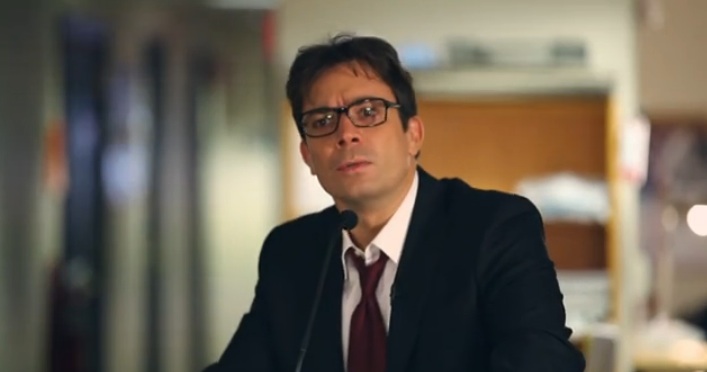 You know what? Just watch these clips.

Here is the first part of Carvey and Fallon talking.

This is the Fallon impersonation of Charlie Sheen they were just talking about, in which Fallon pretends to roast his co-workers in a fairly dead-on version of Sheen. Kudos. Roll it.

And here is more, with Fallon telling Carvey he’d do impersonations of Carvey’s impersonations. Just in case SNL needed a kid understudy. 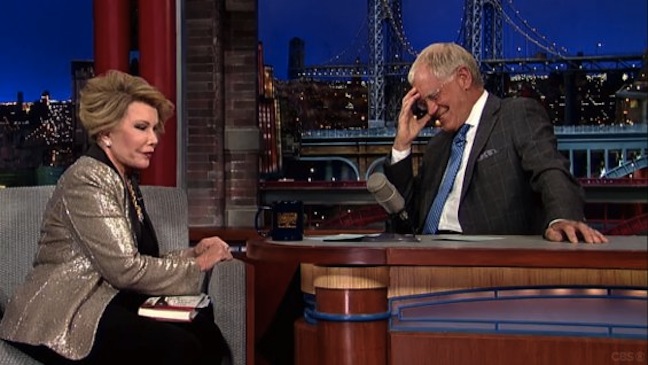