Have you seen the new TV ad McDonald’s is running to promote its line of “premium” chicken sandwiches?

Pete Karinen and Brian Sacca sure have. And they see a little too much of themselves in the commercial. Specifically, they see that McDonald’s used the same essential idea that they drew out to an even lengthier degree in this 2009 “Pete and Brian” video sketch, “Two Guys Who Spend Too Much Time Together.”

Roll this one, and about a minute in, you’ll see what they’re both talking about.

So is it joke theft? Well, not exactly. It’s certainly not outright theft, as the McDonald’s ad uses a different script. But as Sacca vented on Twitter last night: “I think @mcdonalds SHOULD be “lovin’ it,” they ripped off our bit.” Karinen also voiced their displeasure on Facebook.

Sacca backed that talk up today with The Comic’s Comic, writing: “Even though McDonalds did not use our exact language, it is obvious to us that their commercial was inspired by our bit. We are currently talking to our lawyers to see what type of legal action we can take. Who knows what will happen but we can’t let this slide! What’s the point of creating original online content if big corporations can just steal it whenever they like!”

What is the point? What do you think the fellas should do?

And slightly related to their dilemma, Alex Blagg and former UTA agents Jason Nadler and Jon Zimelis announced today that they had launched a new company, Serious Business, whose sole purpose is to “partner with top creative talent to produce television properties with a web sensibility and build digital platforms with television potential. Our goal is to find the most interesting people on the entire Internet and make sweet media together.” Maybe Blagg can help Pete and Brian out? 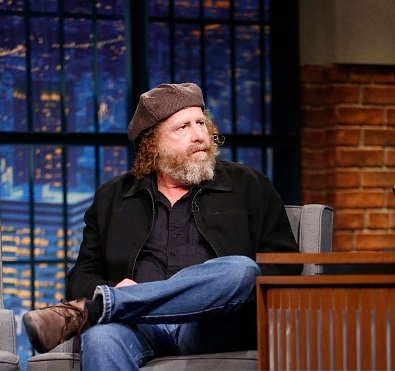 What does a co-producer do on “Louie”? Steven Wright explains his role on the FX series 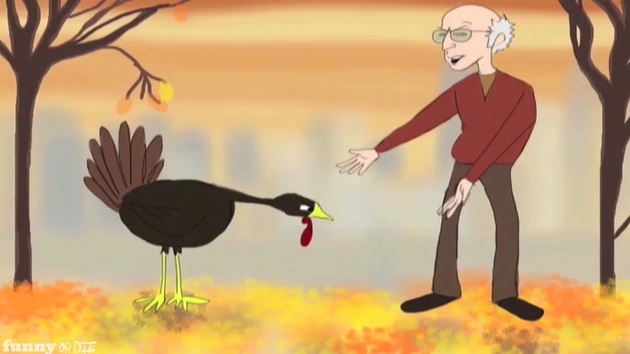 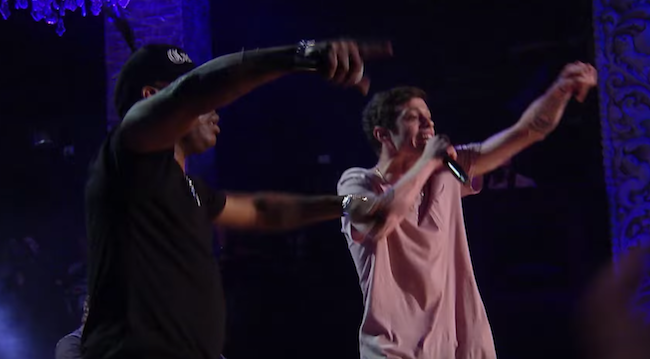