My panel at SXSW Interactive 2011 on social media and comedy was so much fun ("F**k Yeah!"), that when The Comedy Store's Alf LaMont told me about Internet Week New York, it took me no time at all to say, let's do it again! But different.

So. Please. Come and join me, Alf, Michael Ian Black, Sara Benincasa and a wild card to be announced shortly for the panel "Everyone's a Comedian" at Internet Week New York 2011.

From the description I wrote up for it: "Comedy is Hard, So Why is Everyone Doing It Online? A look at how Twitter, Tumblr and YouTube has made everybody — and we mean everybody — feel like they're now comedians. From Charlie Sheen to Pro Wrestlers, from Taco Bell To GM. Why it's important to separate the pros from the amateurs, and what it takes to move from the latter to the former. Comedians, Comedy Bloggers, and Industry professionals discuss the comedic takeover of the Internet and how you and your business can profit from the use of some levity in your marketing." 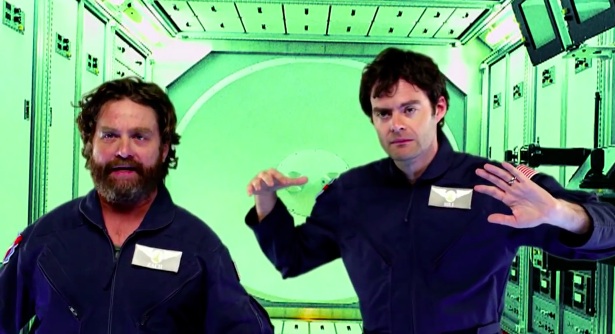 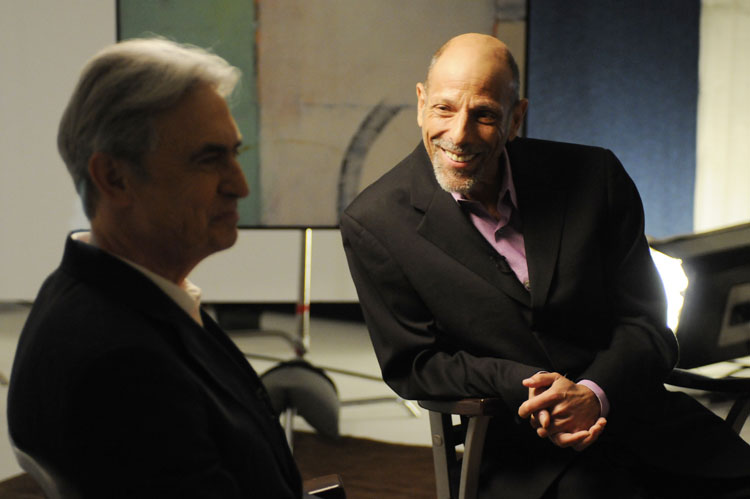 The rules of comedy, as told by Ricky Gervais to Piers Morgan on CNN. No apologies!