Tonight on NBC, Saturday Night Live went primetime with "A Very Gilly Christmas," with Kristen Wiig's Gilly character introducing clip packages and performing in small sketches with Will Forte as her principal foil. Some funny highlights from the vault. But here are two blasts from the past that really take the Christmas cake, courtesy of recurring guest host Alec Baldwin. First, they showed the Christmas spoof of "Glengarry Glen-Ross," with Baldwin showing up to give the elves in Santa's Workshop the business. This is from Season 31, Episode 8 (SNL #31.8), with Fred Armisen, Rachel Dratch, Amy Poehler and Seth Meyers as the elves, and watch for Baldwin to make a flub so great it's almost not a flub at all. Roll the clip!

Then, toward the very end of the two-hour special, Baldwin himself introduced this clip from Season 24, Episode 9 (SNL #24.9), in which Baldwin played Pete Schweddy, owner of a store called Season's Eatings, and guest on an NPR talk show with Ana Gasteyer and Molly Shannon. Yes. We're going to be hearing a lot about Pete's Schweddy balls. Roll the clip! 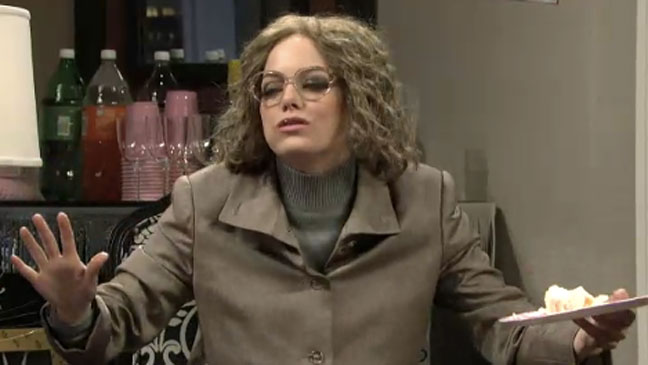 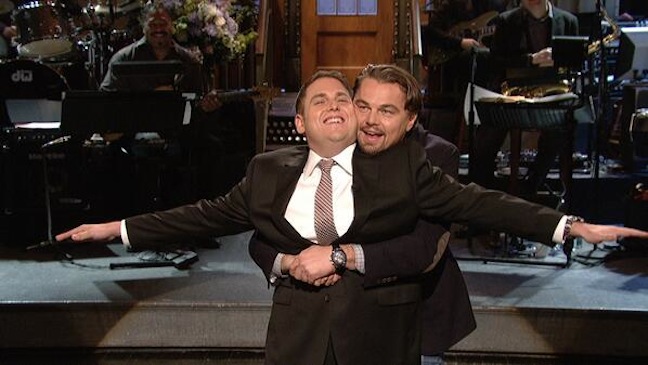 NBC putting Kenan Thompson in primetime with The Kenan Show