If you have watched the first two episodes of HBO's Curb Your Enthusiasm, then perhaps you have wondered what all of the hullaballoo about a Seinfeld reunion was about, because, there has been very little mentioned about it thus far. That's all about to change next week. The teaser at the end of last night's episode lets you know that Larry David will begin sitting down with Jerry Seinfeld, Julia Louis-Dreyfus, Jason Alexander and Michael Richards to bring the gang back together again — this time, in a very meta form. HBO already has been gracious enough to offer a behind-the-scenes look at the "Seinfeld reunion," in a 20-minute doc called "It's Not A Reunion: But It's The Closet You'll Get." And someone else has been kind enough to trim that down in half to the essential details about the Seinfeld subplot. So, without further ado, roll the clip!

Of course, not everything is the same. As is pointed out in the clip above, David thought Seinfeld would want to update his kitchen. Apartment Therapy helps point out some of the differences, too. Is that not enough for you people? Then watch this overall background piece on Season 7 of Curb, which has included juicy parts for JB Smoove, Bob Einstein, Richard Lewis and Seth Morris, among many; plus some more details about the Seinfeld plot, because after all, you never really saw Larry David in front of the camera during the NBC sitcom, did you much? No. Roll that clip! 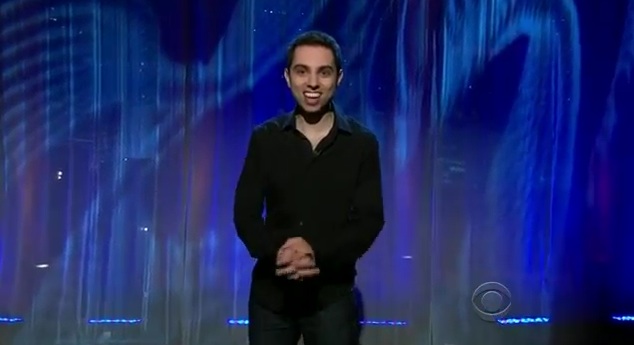