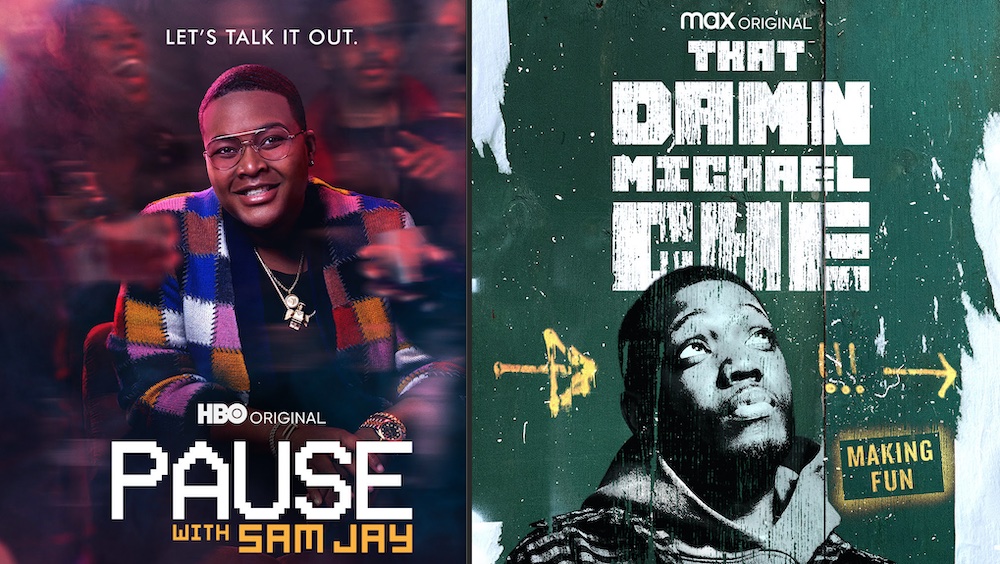 This May, two similar yet tonally completely different sketch series premiered on HBO and HBO Max from the orbit of Saturday Night Live.

And now we’ll be able to see what Michael Che and Sam Jay have to say with a second season!

Today HBO Max announced the renewal of its Max Original comedy series THAT DAMN MICHAEL CHE for a second season. Che, a co-head writer and Weekend Update anchor for Saturday Night Live, stars and helms the sketch show. Quote from Sarah Aubrey, Head of Original Content, HBO Max: “Michael’s comedic style is truly unique and his ability to convey provocative subject matter through a comedic lens is the reason why season one of THAT DAMN MICHAEL CHE was such a success. We look forward to working with him again on a second season.” I also made the press release…well, sort of…they took a partial quote from my Decider review, which, in HBO’s words, called the series “thought-provoking.” You can read my full review on Decider.

Two weeks ago, HBO also announced the renewal of HBO’s late-night talk show series PAUSE WITH SAM JAY for a second season. Quote from Nina Rosenstein, executive vice president, HBO Programming quote: “PAUSE is such a completely unique format, it’s the perfect platform for Sam’s keen social observations, her unfiltered, comedic point of view, and most of all, her insightful conversation and openness to different perspectives. We’re so happy to work with Sam and Prentice on a second season.” Quote from Sam Jay, co-creator, executive producer, writer and host quote: “I can’t express how excited I am to bring you all a second season of Pause. We learned so much during the first season and hope to take those lessons into this new chapter and deliver something even better. There are so many topics to explore and so much growth to be had. I can’t wait to dig in with the team and get to work! See y’all mofos soon!” Jay left her writing gig at SNL over the winter so she could focus solely on her first starring vehicle. I spoke to her about it in May on my podcast, Last Things First. 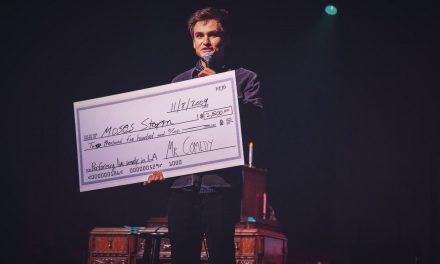 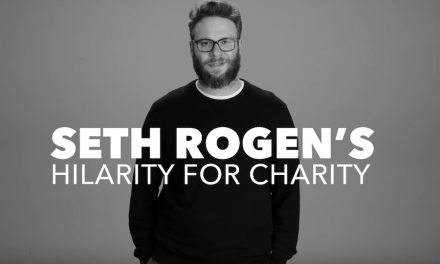 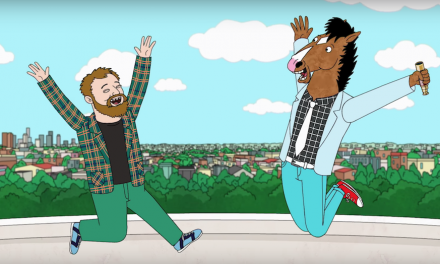 You won’t need Netflix to watch BoJack Horseman in Fall 2018, as series reruns will air on Comedy Central