Another of the original writers for Saturday Night Live has died. Anne Beatts, who was the first woman hired to help edit The National Lampoon, and after SNL went on to create the cult sitcom Square Pegs, died Wednesday. Beatts was 74.

Her former colleague, SNL’s Laraine Newman, confirmed the sad news today on Twitter, but did not reveal a cause of death.

“I often have said that I got into comedy the same way Catherine The Great got into politics: On my back,” Beats would quip. After college, she joined the staff of the Lampoon, and created the infamous fake Volkswagen ad mocking Ted Kennedy.

Beatts, along with many other Lampoon writers and “Radio Hour” actors, joined the original cast and writing staff of SNL in 1975.

After SNL, Beatts created and execute produced the CBS sitcom, Square Pegs, which ran for only one season in 1982-83 but captured a generation (much like Freaks and Geeks would a generation later) by following awkward teens Sarah Jessica Parker, Amy Linker, Jami Gertz and more through high school. Beatts also served as a co-EP on the first season of the NBC sitcom, A Different World.

In 1999, she returned to SNL in prime time as a writer and creative consultant on NBC’s Emmy-winning 25th anniversary special, for which she won her third WGA Award. In 1995-96 she was executive producer of The Stephanie Miller Show, a nationally syndicated late-night comedy talk show from Disney’s Buena Vista. In 1997-98, her humor column “Beatts Me!” appeared weekly in the Sunday Los Angeles Times. She co-edited the best-selling “Saturday Night Live” (Avon, 1977), “Titters: The First Collection of Humor by Women” (Macmillan, 1976), and “Titters 101” (Putnam’s, 1984), and co-authored “The Mom Book” (Dell, 1986).  She contributed a chapter on “Men vs. Women” to “Standup Comedians,” (Abrams, 1996). Her work has appeared on Broadway in “Gilda: Live” and the Tony-nominated rock’n’roll musical “Leader of the Pack.”

In recent years, she taught comedy writing both privately and through colleges, from USC’s School of Cinematic Arts, the School of Cinema and Television Arts at California State University at Northridge, and at Dodge College of Film and Media Arts at Chapman University.

Natasha Lyonne portrayed Beatts in the 2018 Netflix film about the Lampoon, A Futile and Stupid Gesture.

Beatts was working on three separate big comedy projects at the time of her death: Animated series versions of both Animal House and The Blues Brothers, as well as docuseries about women in comedy called Girl in The Room. No word on how far along those projects are toward completion.

Rest in peace, Anne. You will be missed. 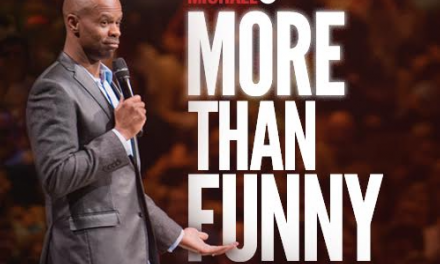 Michael Jr.’s “More Than Funny” special will play in cinemas via Fathom Events 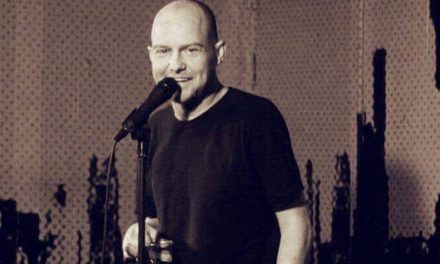 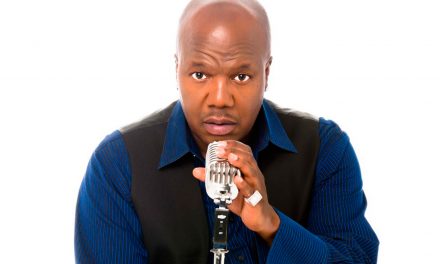