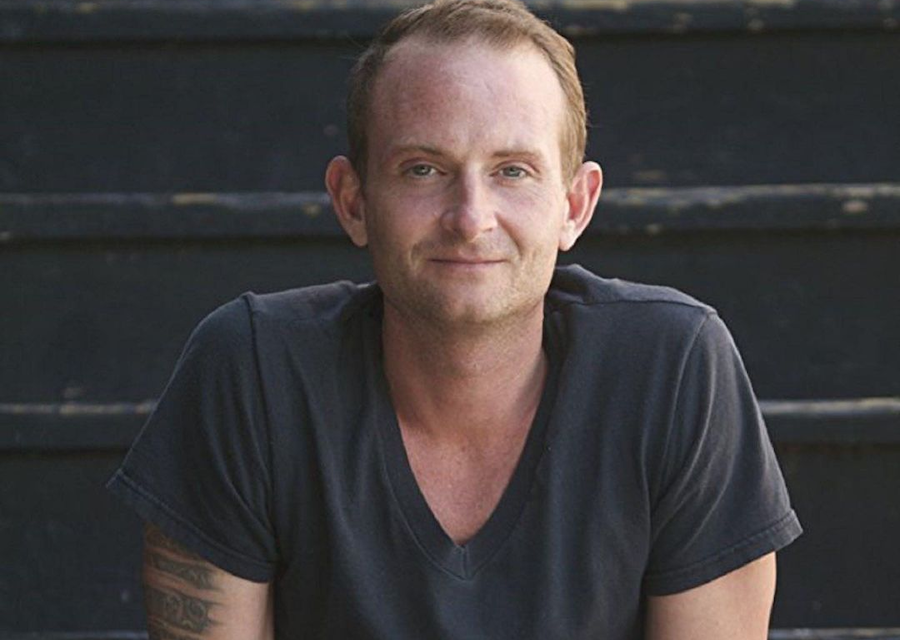 Stand-up comedian Erik Myers died suddenly and tragically this morning when he was hit by a car near Amarillo, Texas.

Myers, 40, was en route to a weekend of gigs at Hyena’s Comedy Club in Dallas, where he was scheduled to perform tonight through Saturday. Hyena’s modified its page today: “Hyena’s Dallas will be closed tonight. Rest Easy Erik Myers…. One of the best.”

UPDATED: A tribute show will be held March 23, 2021, online. Tickets via Eventbrite.

Born on Leap Day of 1980, Myers grew up in Columbia, Md., graduating high school in 1998 and studying at Towson University. In 2005, he won the Funniest Person in Baltimore contest, then followed that up with 2011 Florida’s Funniest Comedian once he’d gone south to make his mark on the Florida comedy scene. He’d make the move to Hollywood, where he was a regular at the clubs, and also earned TV credits via Gotham City Live, Laughs, and Showtime’s Andrew Dice Clay Presents The Blue Show.

Here’s his bit about applying for work at Taco Bell, filmed at The Laugh Factory:

Myers released another special filmed at the Laugh Factory in 2019:

Myers just lost his father to cancer earlier this month.

But Myers was eager to keep working, and had gigs lined up all through February, from The Comedy Catch in Chattanooga, Tenn., Hyena’s in Fort Worth, the Improv in Tempe, Ariz., Loonees in Colorado Springs, and then this weekend in Dallas.

Comedians were quick to react with shock and sorrow. 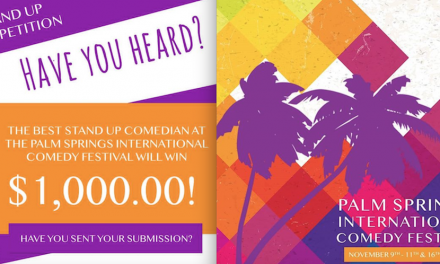 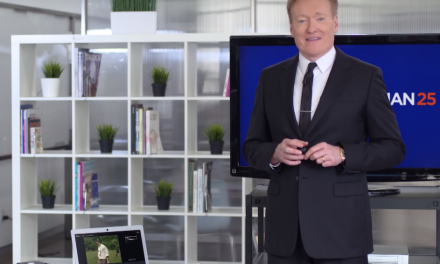 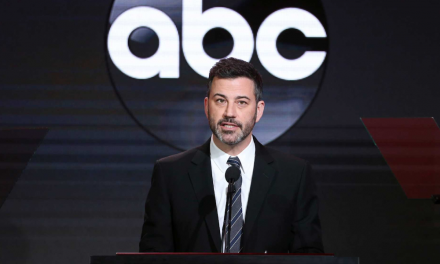 Jimmy Kimmel Live will go at least 20 seasons on ABC