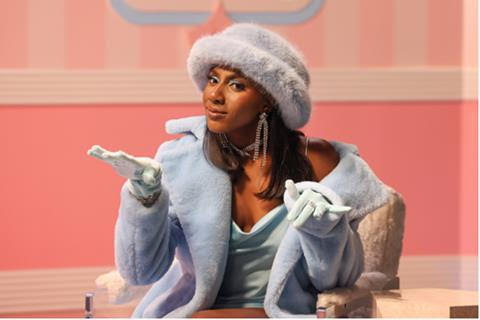 Her initial six-episode run will include interviews, musical numbers, guest stars, sketches and more – including unscripted and unpredictable interactions with everyday people.

Ziwe, a former writer for Showtime’s Desus & Mero and Our Cartoon President, broke out in a big way in 2020 with her Instagram Live grilling of problematic people, and shined in the year-end comedy special, Yearly Departed, on Amazon Prime Video.

ZIWE is produced by A24. In addition to Ziwe, Jamund Washington and Hunter Speese serve as executive producers.

About The Saturday Night Live Scholarships with The Second City, The Groundlings, The PIT and THe UCB 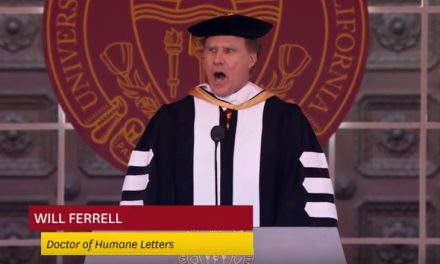 Will Ferrell delivers the USC commencement for Class of 2017 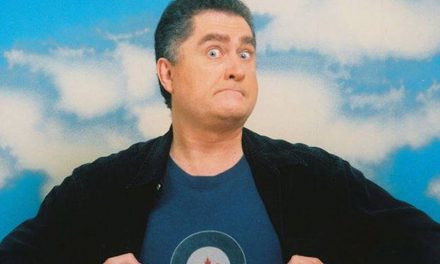 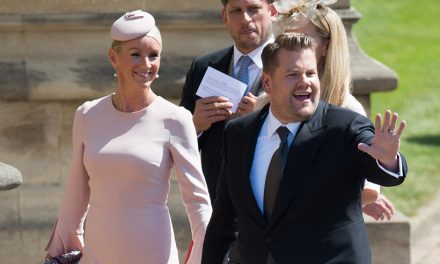