Whalen was a fixture as “Mr. Jokes” on The Chris Gethard Show, and even more so on the show that followed in Gethard’s public access slot, The Special Without Brett Davis. The show has put together this tribute reel in his honor.

Whalen also appeared in brief roles on TV in Hulu’s Difficult People and the Adam Sandler-Chris Rock Netflix film, The Week Of.

He put out a comedy album in 2019, “I Love This Crowd.” Befitting his one-liner nature, the album is broken up into 93 tracks. Every track title is the actual joke. You can listen to Steve Whalen’s “I Love This Crowd” on Spotify. 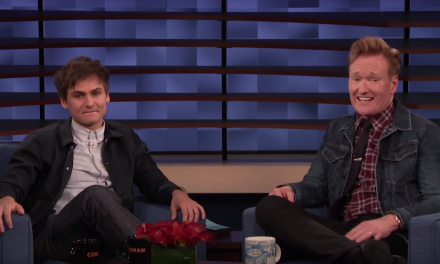 Moses Storm on Conan, promoting Team Coco Presents Up & Up at Dynasty Typewriter 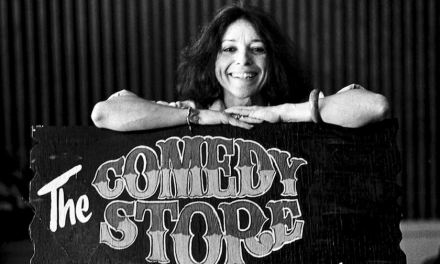 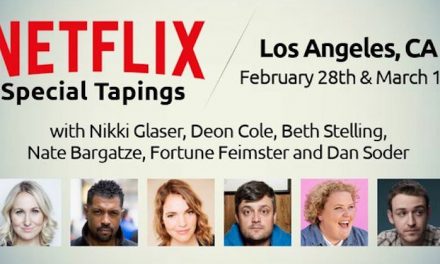