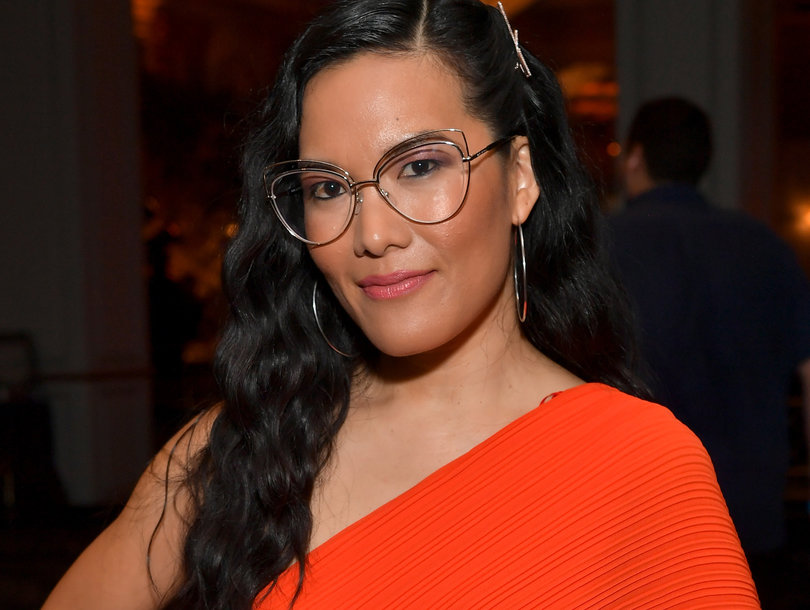 Speaking of Netflix and HBO Max duking it out for comedy rights in 2020, we also learned today that Netflix shelled out an eight-figure deal to Ali Wong to ensure she’ll release her next two stand-up specials on the original streaming giant.

Wong broke out big by releasing her first two hours on Netflix, both while pregnant. She also starred in a rom-com with Randall Park (and Keanu Reeves) for Netflix this year, Always Be My Maybe.

Sources told The Hollywood Reporter that WarnerMedia had offered Wong $10 million for an HBO special and were wooing her with a deal for her own series on HBO Max. Netflix countered with a bigger offer for two specials.

As Netflix comedy programmer Robbie Praw told THR: “Ali is electric. She offers a completely distinct voice in the culture, and audiences all over the world have responded to her raw, unfiltered humor. We’re so proud to make Netflix the home of her comedy specials for years to come.” 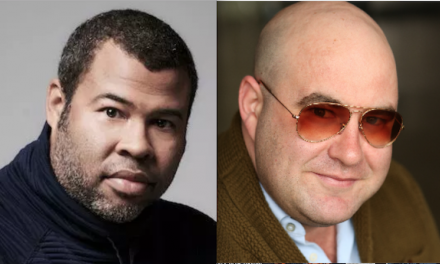 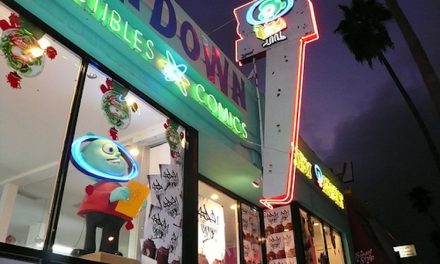 Making a Pitch for comedy writers at Funny or Die