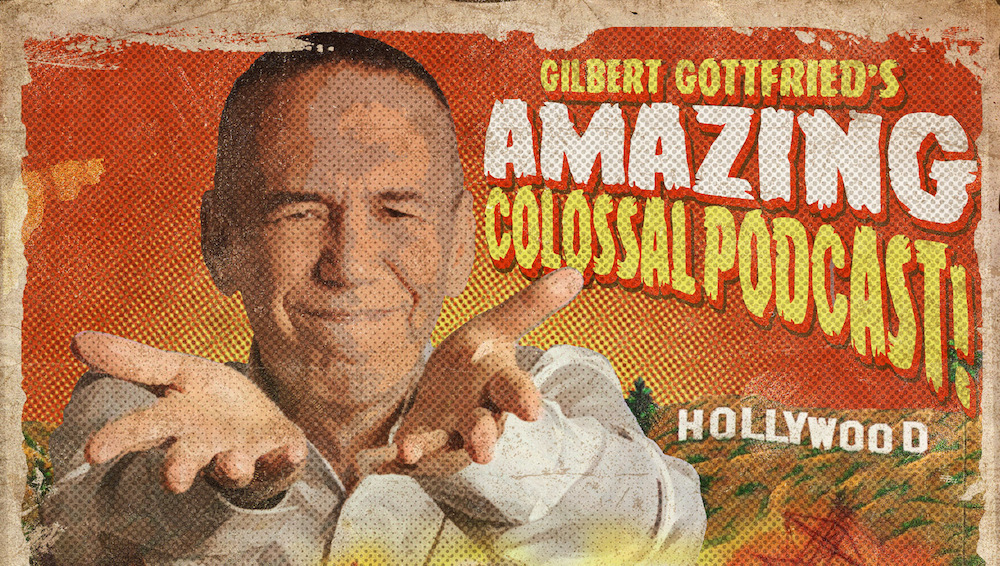 Gilbert Gottfried’s Amazing Colossal Podcast! will start airing its newest episodes exclusively on SiriusXM a week before they hit your ears anywhere else.

Gottfried’s got actress and director Marsha Mason talking with him and Frank Santopadre today.

But future episodes will show up first on SiriusXM Comedy Greats Channel 94, starting tomorrow! First up: Artie Lange, at 9 p.m. Eastern Tuesday, Dec. 3, 2019, with rebroadcasts on Wednesday (noon Eastern) and Sunday (6 p.m. Eastern). That episode and others will then show up the following week as a podcast via Starburns Industries.

The podcast features Gottfried and his co-host Santopadre sitting down with actors, directors, musicians and more to share show business stories from classic Hollywood. 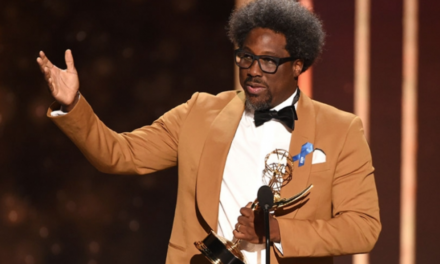 Luke Null out after one season on Saturday Night Live 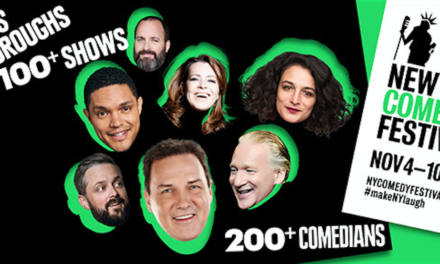 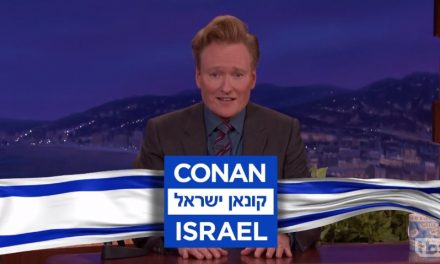