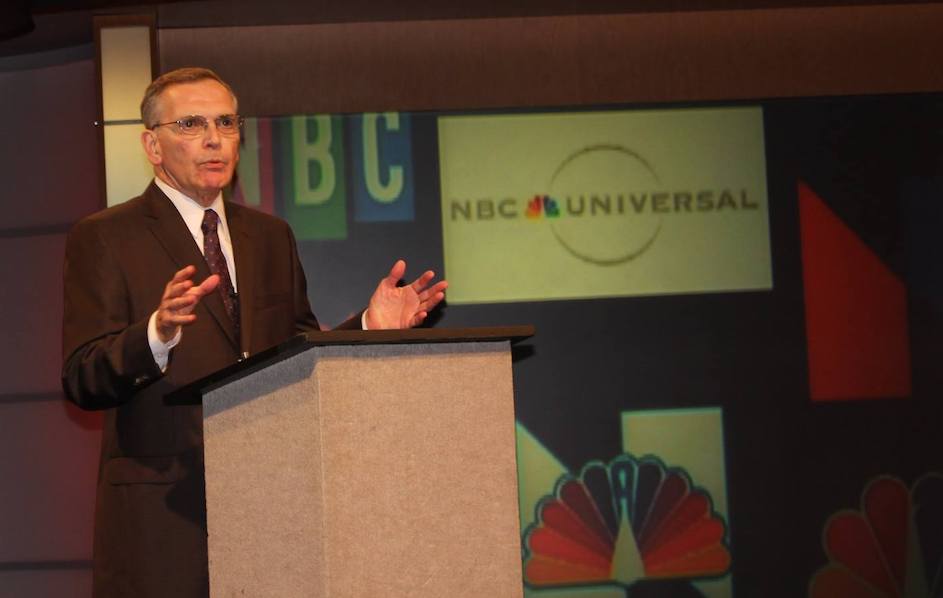 Rick Ludwin, a late-night executive at NBC for three decades who famously saved both Seinfeld and Conan O’Brien from early cancellations during his tenure at the Peacock Network, died Sunday at the age of 71.

Ludwin’s TV career began in college at Miami University of Ohio as host of a campus variety show. In the 1970s, he wrote jokes for Bob Hope and eventually got a job on The Mike Douglas Show, before joining NBC in 1980 running the network’s specials. In 1989, he allowed funds from his division to keep The Seinfeld Chronicles going for four more episodes in its inaugural summer run. In 1993, Ludwin also defended a young Conan when everyone else at NBC seemingly wanted to fire the kid who’d taken over Late Night from David Letterman.

On Monday’s Conan, O’Brien not only reminisced about Ludwin, but also played a classic Late Night clip with Seinfeld as a guest in the 1990s where they both paid homage to Ludwin to his face.

On Monday’s Late Night with Seth Meyers, Meyers noted that Ludwin had left NBC before he took over the time slot, although he had plenty of fond memories of Ludwin’s close association with Saturday Night Live. Ludwin, based in California, would send interoffice notes back to 30 Rock to let SNL writers know when they hit a sketch out of the proverbial park.

In fact, Ludwin was still raving about SNL sketches as recently as last month on his personal Twitter account. Back on campus in Ohio, Miami U. named the campus TV studio in his honor earlier this year.

He shall be missed. 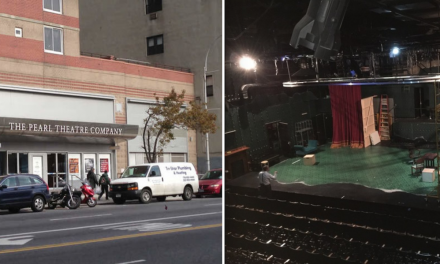 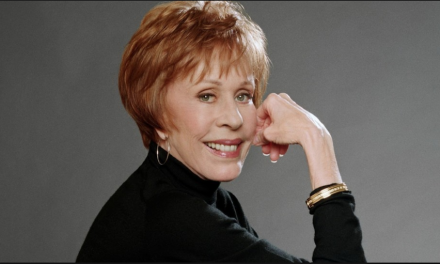 Golden Globes will honor Carol Burnett with her own namesake award 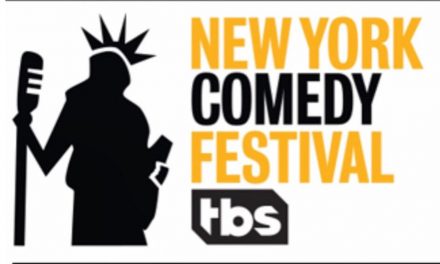 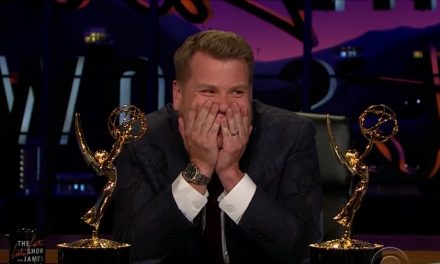