Amazon had a four-picture deal with Allen.

But the online giant cancelled plans to release his 2018 movie, A Rainy Day in New York, as well as future flicks in the wake of allegations from Allen’s daughter Dylan Farrow that he had molested her when she was a young girl. Allen denies the allegations. He sued Amazon in February for breach of contract, claiming Amazon already knew about those allegations and therefore still owed him $68 million. 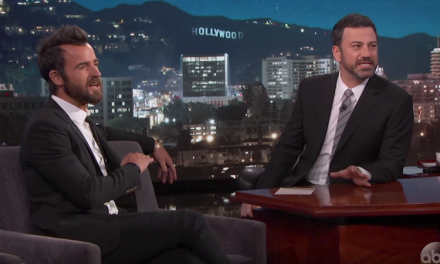 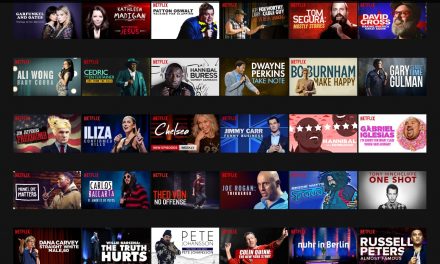 2016: The year we doubled the number of stand-up comedy specials. 2017: Doubling again? 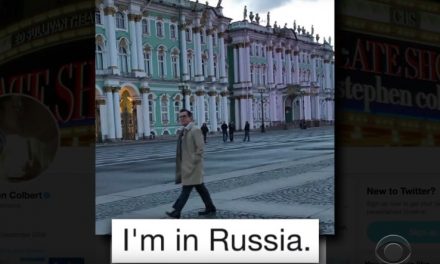