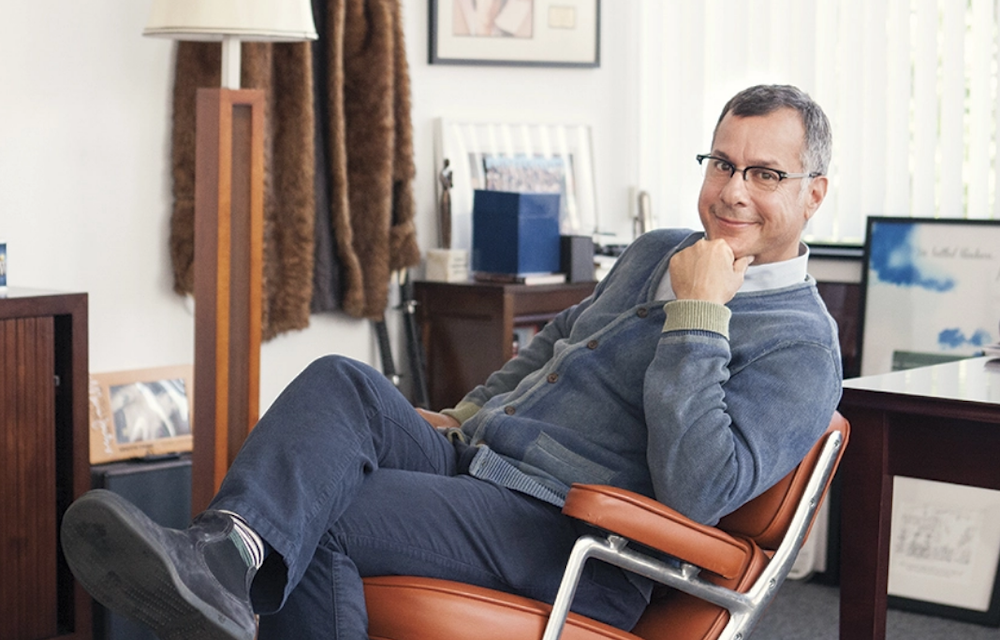 Alterman, who headed East Coast development for Comedy Central from 1996-2000, returned to the network in 2010 as head of original programming and became president in 2013 (adding TV Land and Paramount duties in 2018).

In Alterman’s first stint at Comedy Central, he oversaw development and production on such series as Strangers with Candy, Upright Citizens Brigade and TV Funhouse. Then he directed and executive produced the 2006 Will Ferrell movie, Semi-Pro. When he returned to Comedy Central, he greenlighted series Broad City,Drunk History, Key & Peele, Inside Amy Schumer and @midnight with Chris Hardwick, Nathan for You,The Jim Jefferies Show, Workaholics, Review and Another Period.

I moderated a panel with Alterman at 2018 SXSW about Clusterfest, the comedy-and-music festival he started with the Bonnaroo folks in San Francisco. I could say plenty of nice things about Alterman. Here are some words from comedy folks who worked even more closely with him.

Andy Daly, star of Review, wrote overnight about Alterman: “Let me tell you a story about my friend Kent Alterman. In the writing phase of season 1 of Review, the network said they didn’t want us to do both ’15 Pancakes’ & ’30 Pancakes’ but we were confident that would work so we quietly ignored the note & no one mentioned it again. Then, while writing season 2, we invited Kent & co to come to our writer’s room so we could tell them what we had planned for the new season. Kent came in, sat down and said, “let me start off by saying that we told you not to do 30 Pancakes and that turned out to be your most critically acclaimed episode. So, what the hell do we know?” People, show business executives don’t do that. It was amazing (& in truth I had forgotten that note). No one was more responsible for Review than Kent. A real, normal, honest human being with great taste and great ideas who is somehow really good at everything he tries. And, of course, in reality he knows a lot.”

From Daniel Powell, co-creator of Inside Amy Schumer: “I am one of many who is grateful for all that Kent Alterman has done for my career. Beyond that, he greenlit some of the most influential comedies of the last 2 decades. This news makes me sad, but I also know a lucky company will grab him quickly. Thanks for everything, Kent.”

From John Levenstein, an EP on Kroll Show: “I haven’t seen either pilot yet but I think so highly of the talent involved I can’t imagine the shows won’t be great” – Kent Alterman, when he picked up Key & Peele and Kroll Show

Alterman also sent out a memo, which is republished below in full.

Some of the most inventive fiction I’ve read comes in the form of farewell emails, so I’ll resist the temptation to be creative and try to be factual and brief. I apologize in advance if I’m not able to deliver on that.

As you have likely heard, I’m leaving my position as head of the Entertainment group. I’m not going to brag about all we’ve accomplished together (another temptation resisted). Instead, I will tell you how grateful I am. We were given a rare opportunity to create and maintain our own culture within the confines of an ever-changing and challenging corporate environment. While some might call me delusional, I contend that our ethos is defined by passion, respect, strong points of view, collaboration and kindness to each other. Dare I call it soulful? Maybe I just did.

We don’t give lip service to these things – we live them. On a daily basis. When I was offered the position of President of Comedy Central a few years ago, I was honestly not sure I wanted to accept. I worried it would take me too far away from the creative process, which is what attracted me to this business in the first place. Instead of fretting about that, I decided to embrace the opportunity and really lean into the leadership aspects of the job. I have been continually stunned by how deeply fulfilling leading this group has been for me. I’ve made smart bets on talented people who always make me appear to be smarter than I am. Together, we have shaped an organization that fills me with immense pride.

I don’t want to turn this into a name-checking email – if you don’t personally know how appreciative I am, then I have failed and I’m sorry. Thank you for being such a stellar group of humans. Thank you for letting me be myself. You have allowed me to take a strong stand on things, for right or wrong. More importantly, you have also allowed me to be transparent about the things I don’t know without feeling diminished or compromised.

I remind you that everything we do is driven by the talent with whom we work. I am forever grateful to all the artists who have chosen to trust us, especially with so many options available in the marketplace. This is something I never take for granted, and I urge you not to either. No matter how risky or uncertain our jobs can feel (and believe me, I’m in touch with that right now), please remember we are dependent on talent, and they are always in a more vulnerable position than we are.

As disruption and cataclysmic change have become the norm in our business, I remind you that change creates anxiety, but it also creates opportunity. How you respond to uncertainty has the potential to help you grow and make you stronger. Don’t be afraid to ask questions. Please continue to act in good faith with your colleagues and collaborators. This is what allows you to assume the same in them, fostering trust and a spirit of being in it together.

I’ve been so fortunate to work with all of you and be the steward of great brands. We have managed to create real meaning and relevance in Comedy Central, and Paramount Network is emerging in such an exciting way. These brands are the North Star of everything we do, and I hope their essence will continue to guide you moving forward.

Addressing an email to “Comedy Central_ALL, Paramount Network_ALL and TVLand_All” for the last time fills me with deep sadness and intense joy simultaneously. Or, put another way, the richness of being alive. Being in it with you these past years has been a privilege and honor. I will always be in your debt. If I can repay you along the way, I am always available to be helpful in any way I can.

With love, respect and appreciation, I remain, 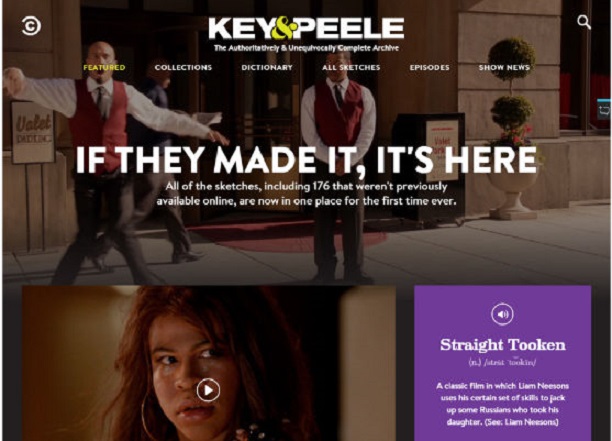 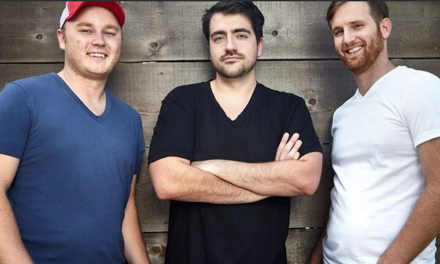 This week in TV development 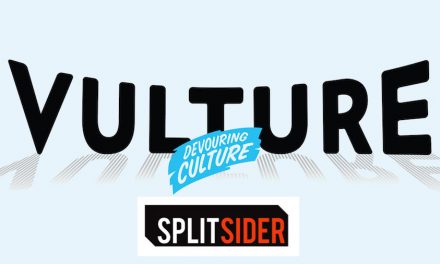