Atsuko Okatsuka performs onstage at The Ice House during an earthquake 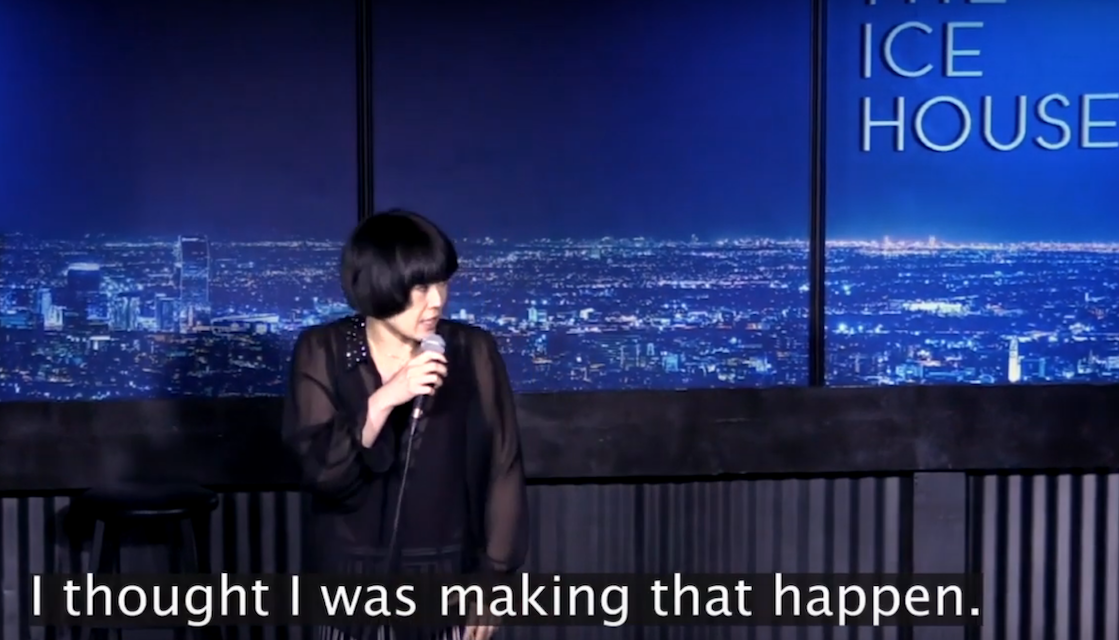 Stand-up comedians love starting or ending their sets with thunderous applause. But what about an honest-to-goodness earthquake?

That’s what happened to Atsuko Okatsuka on July 5, 2019, when a 7.1-magnitude quake began rumbling just after she took the stage at The Ice House in Pasadena, Calif. The quake was even larger than the Fourth of July foreshock that also occurred in Ridgecrest, and could be felt from Las Vegas to Los Angeles.

Okatsuka, who delights fans and followers with Instagram videos of her twerking in front of her mother and grandmother, naturally joked that she thought her dance moves had made the earth move, too. She also nimbly worked in a joke she had made with her husband following the previous day’s earthquake, and kept talking with the crowd.

How would you react in this situation? While you think about your answer, roll the clip! 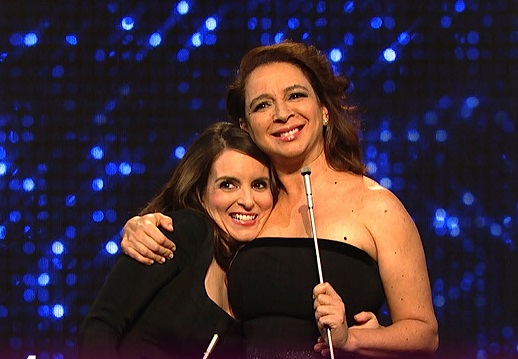 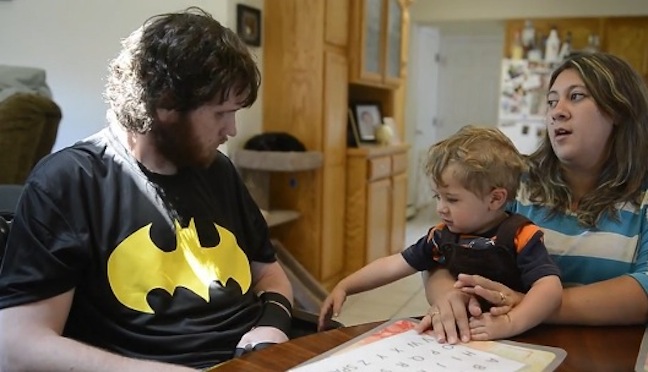 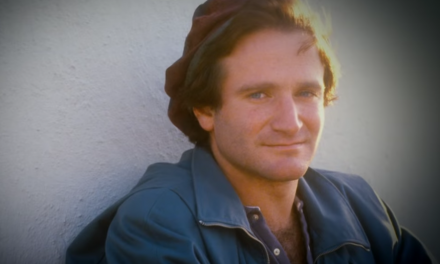 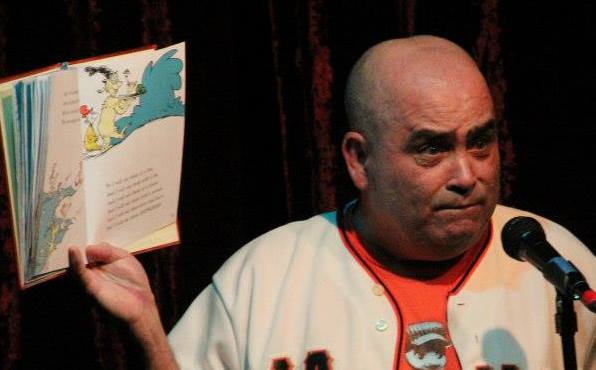