This is not a joke. A Netflix Is A Joke radio station will debut this coming Monday, April 15, 2019, on SiriusXM satellite radio.

The new station will broadcast parts and wholes of Netflix’s extensive and growing catalogue of stand-up comedy specials. Netflix Is A Joke will air on Ch. 93. It’s not only Netflix’s first audio channel, but also the streaming giant’s first collaboration with another subscription service.

“Netflix Is A Joke Radio on SiriusXM will be an audio extension of our award winning stand-up comedy on Netflix,” said Netflix Chief Content Officer Ted Sarandos. “We are thrilled to feature some of the greatest and funniest performers in the world with highlights from Netflix shows as well as original programming that further celebrates the art of comedy, and we are excited to do this in partnership with SiriusXM.”

“SiriusXM is delighted to become the audio home for Netflix’s blockbuster comedy programming,” said Scott Greenstein, President and Chief Content Officer, SiriusXM. “Netflix has established itself as the unrivaled video source for stand-up, attracting the biggest names in the industry as well as break-out newcomers, and we’re eager to deliver SiriusXM subscribers access to their star-studded library, new specials, and original live shows.”

“I’ve seen the power of Netflix on their service for my own special, Stay Hungry, and now with their own SiriusXM channel, this opens up a whole new audience and it’s a great way to digest comedy on the run,” said comedian Sebastian Maniscalco.

The channel also will broadcast clips of Netflix’s comedy talk shows, and other comedic content from the service — including a new original daily show, featuring celebrity guests and comedians discussing pop culture and hot topics of the day. The program will be recorded from SiriusXM’s new studios in Los Angeles. 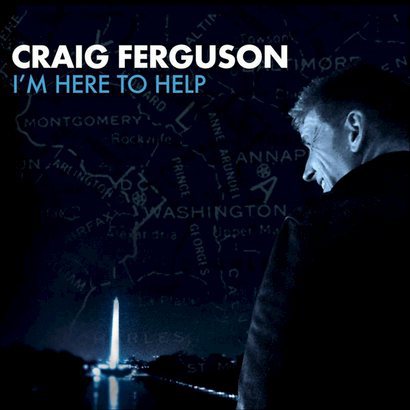 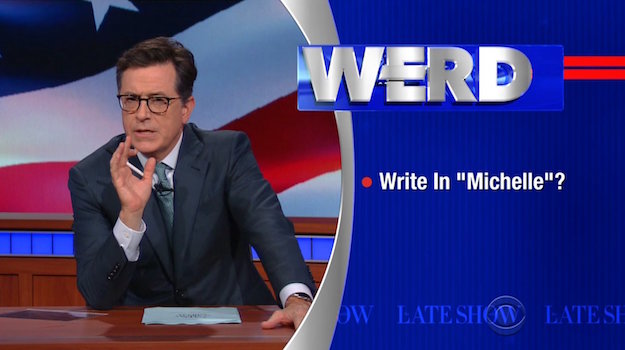 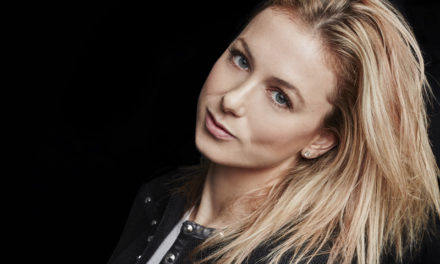 Iliza Shlesinger to star in own Netflix sketch series