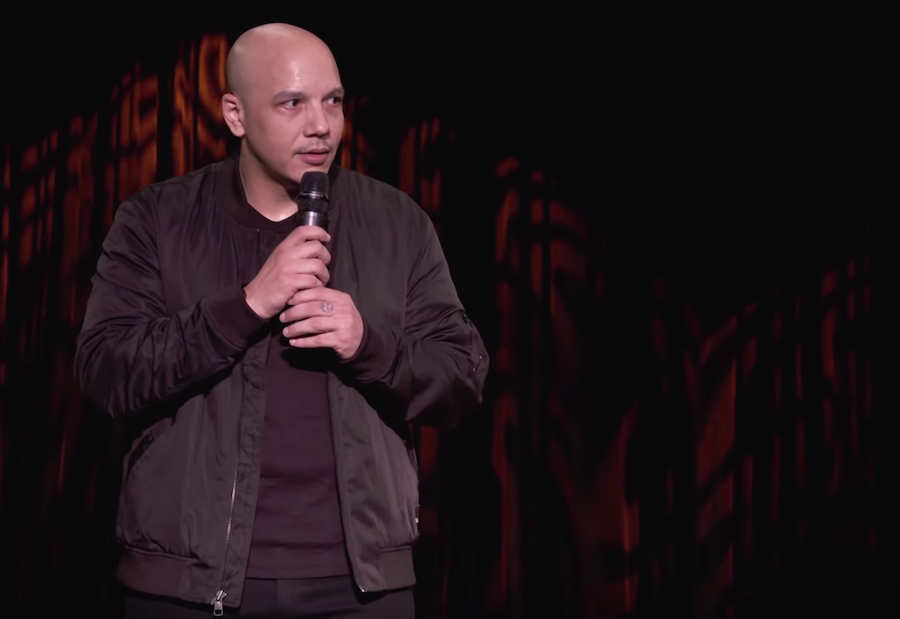 Luis J. Gomez may be my favorite comedian to shade because he’s so blissfully wrong so often. Case in point: The official trailer to his new hour stand-up special, which drops today, Luis J. Gomez Presents Luis J. Gomez. Here you’ll find his delusions of grandeur placing him above Louie Anderson, Lewis Black and even Louis Katz, as well as his wondering what the big deal is about ruining a few careers of women in comedy with your perversions. Roll the clip!

Of course, if you’re a fan of Legion of Skanks, I’m not telling you anything you didn’t already know about Luis, and you may even love him for it. If so, today’s your day to celebrate this April Fool!

UPDATE: Let me apologize for my own April Foolishness, as I didn’t need to throw shade at Luis while letting you know about his new special. I’m sorry about that. Very unnecessary. Now enjoy this second clip from his special. Roll it! 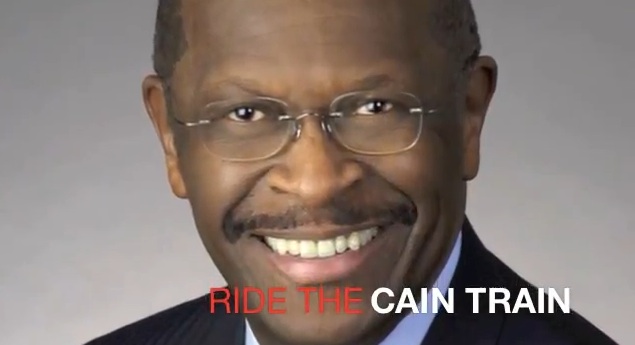 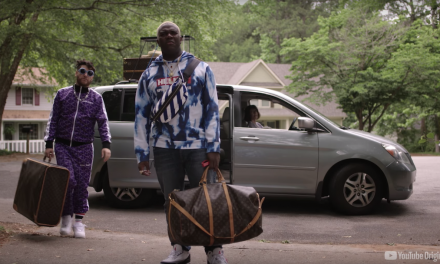 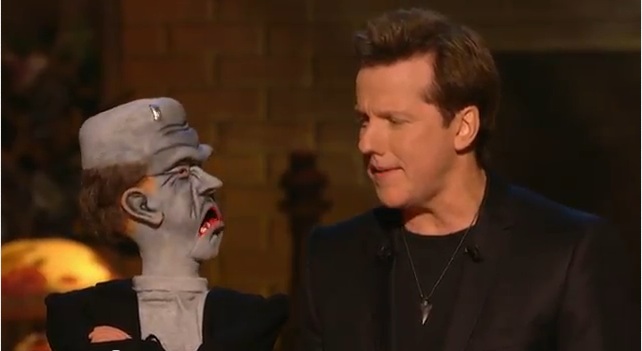