“I just started thinking to myself, ‘You know, people have been asking me for decades,’” Johnny Brennan said, telling Rolling Stone of his decision to revive The Jerky Boys. “It’s been a long, long time. I said to myself, ‘Let me do it.’ Let me put something else out there. My kids are growing up. And I feel there’s plenty great stuff left to put out there.”

The Jerky Boys blew up in the early 1990s as Brennan and Kamal Ahmed’s prank phone calls were heard everywhere.

Ahmed and Brennan split up in 2000. You still can hear Brennan’s voice on Family Guy as Mort Goldman (a character based on Jerky Boys’s Sol Rosenberg), but you haven’t heard any new Jerky Boys calls until now.

The new album will come out later in 2019 via Comedy Dynamics. 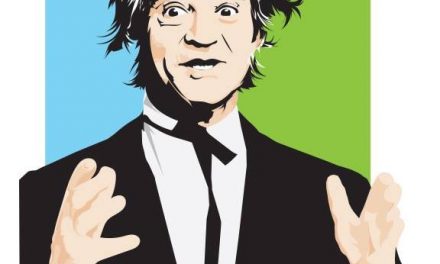 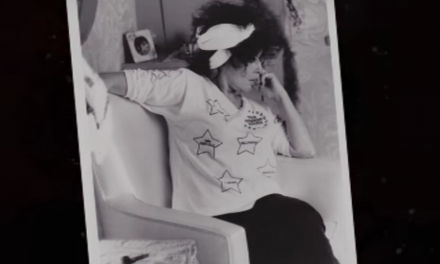