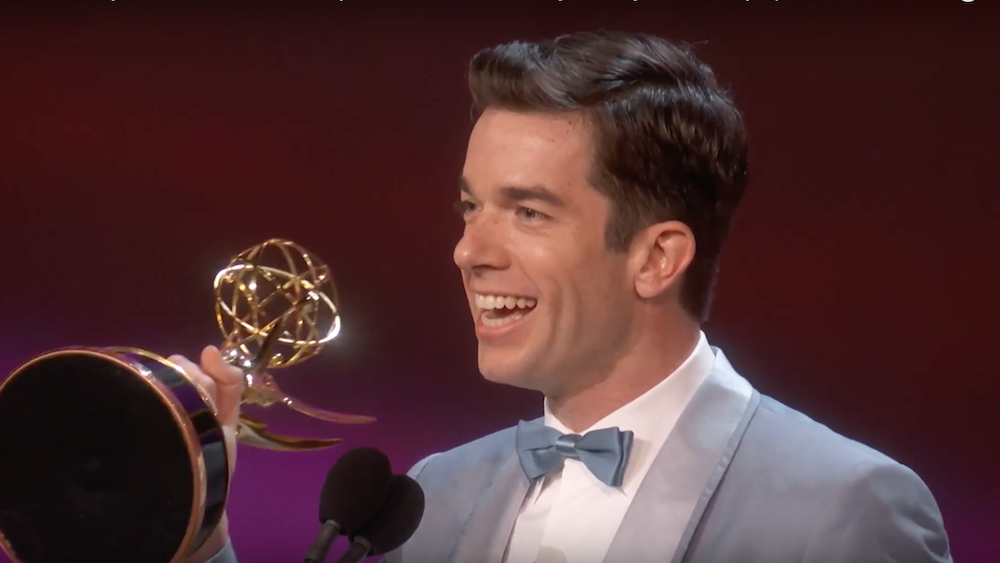 Emmy-winning comedian ranks right up there near the top.

So congratulations to John Mulaney for his Emmy-winning stand-up special on Netflix, Kid Gorgeous at Radio City. Congrats, too, to Katt Williams and Tiffany Haddish, who not only picked up their first Emmys (for guest actor and guest actress in a comedy) but also squashed a mini-beef in the process at Monday’s televised ceremony.

For Mulaney, it’s actually his second Emmy. He previously won in 2011 for outstanding song and lyrics when he co-wrote Justin Timberlake’s Saturday Night Live monologue.

The number of stand-up comedians with their names on Emmy Awards remains rather small, considering the 70-year history of the ceremony by the Television Academy. Thanks to the online search function at the Primetime Emmys website, you can play along at home.

There are a few comedians who have won Emmys, but in the Daytime Emmys, notably for hosting game shows and/or talk shows.

How about them Cowboys? Cristela Alonzo on Conan 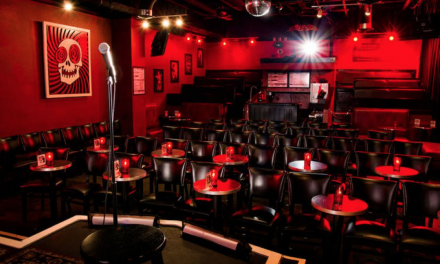 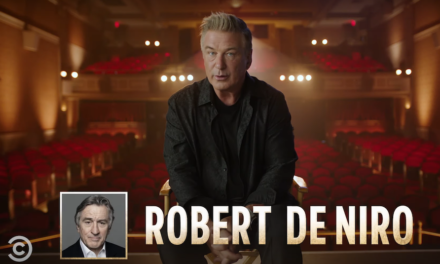 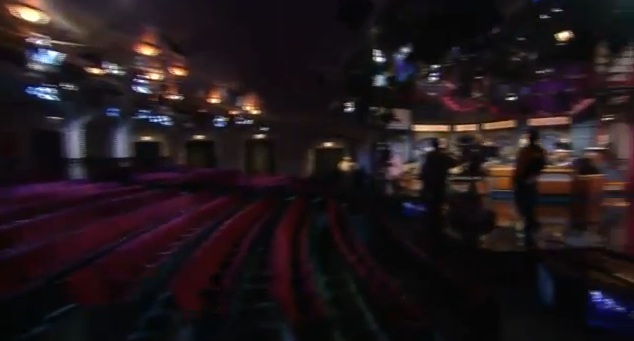