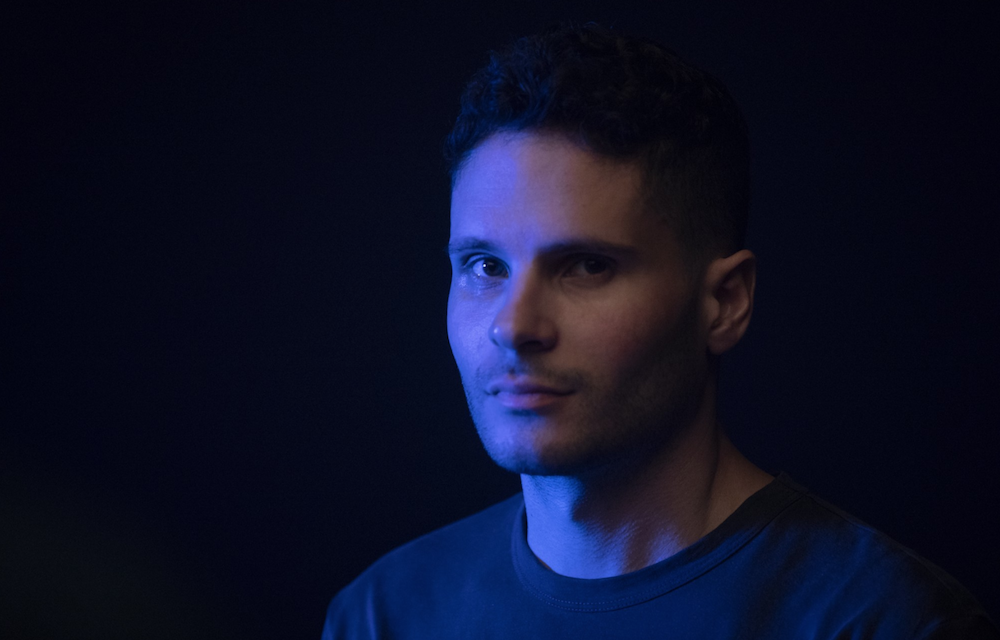 I’d watched Drew Michael’s HBO special, interviewed him about it, and written a review for Decider before reading anyone else’s takes on it. And of course, I’d seen Drew perform stand-up multiple times in the past few years, too, so it’s not like his material itself would surprise me.

But after watching his hour on HBO, and then reading the other reviews elsewhere, this is the rare case where I don’t really want to share too many of my thoughts with you first.

I mean, you can read my review of Drew Michael over at Decider.com.

And you can watch this “behind the scenes” clip with Drew and his director, the comedian Jerrod Carmichael, to see what’s going on.

Especially after Hannah Gadsby’s Nanette, I’d much rather hear and see your thoughts on what Drew Michael has done, and then talk with you all about it in the comments.

How do you feel about stand-up comedy deconstructed? Let’s start a conversation! 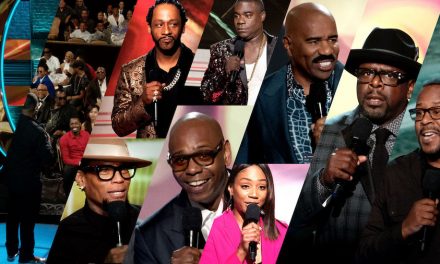 The Friars Club celebrated in PBS “Treasures of New York” 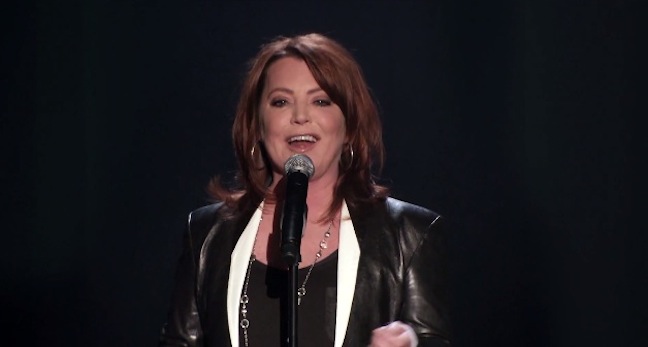