Russell Peters inserts himself back into feud over joke theft 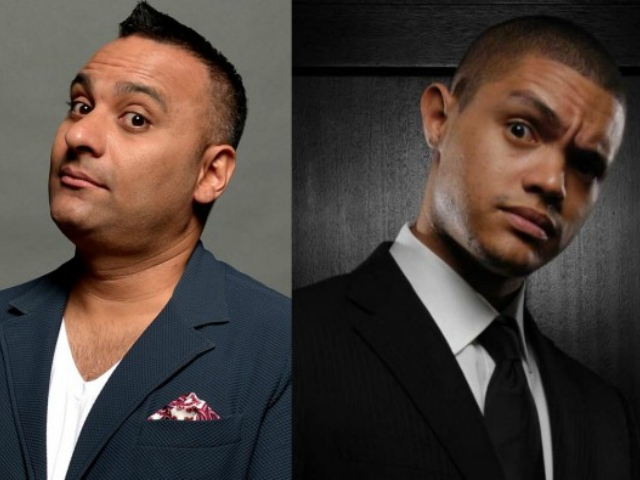 Russell Peters couldn’t help himself last month while appearing as a guest on Sway in the Morning on SiriusXM satellite radio.

As soon as Sway mentioned Trevor Noah as one of his other favorite stand-ups, Peters went after The Daily Show host, calling him a joke thief and prompting Sway to pull up YouTube clips comparing a bit about Russian talking by Peters in his 2016 Netflix special, followed by a similar bit by Noah in his 2017 Netflix special.

But Peters himself is not immune to joke stealing allegations.

Witness GIna Yashere dragging Peters two years ago on the Race Wars podcast with Sherrod Small and Kurt Metzger, claiming Peters had been stealing her jokes for several years, changing her Nigerian references to Indian ones, and thinking he could get away with it because she performed in the UK while he performed in Canada.

Vice News explores the politics of booking college comedians in 2018 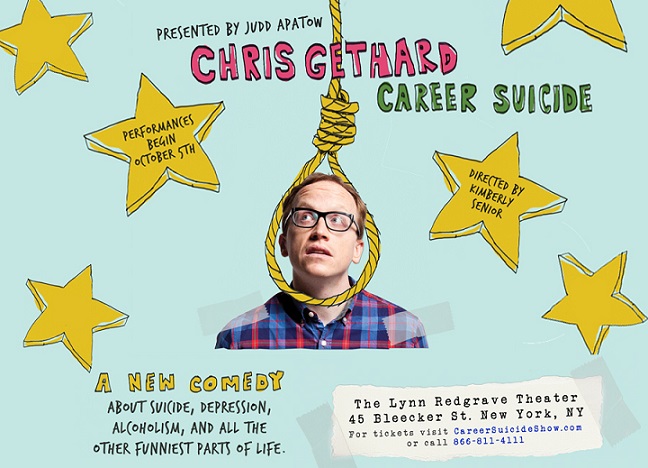 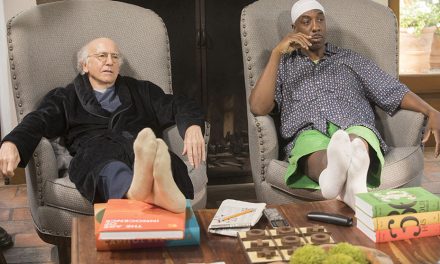 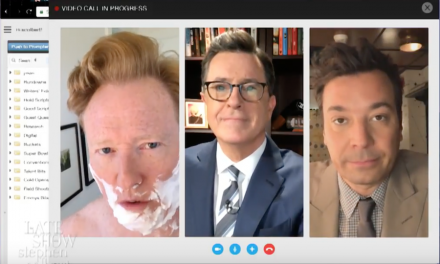 Stephen Colbert and Jimmy Fallon join forces and Conan O’Brien, too, in joint monologue about Trump