Born Byron Yeldell on March 13 (his Facebook bios alternately joke the year was 1908 or 1937), “Spanky” graduated high school in Memphis in 1980, and in his last two years, could be heard on morning radio in his hometown on Spanky Brown and Friendz Radio on 1380 WLRM-AM.

Spanky liked to say “If you ain’t on the way … then you in the way.”

Truth was, Spanky made sure he helped others work their way up the comedy ladder. As a testament to his loving and generous spirit, many comedians talked of him this weekend like a big brother or uncle, describing how often he’d get them gigs, either opening for him, or vouching for them with other bookers.

“Really bummed to hear about the passing of Spanky Brown,” wrote comedian Josh Sneed. “One of the funniest dudes I ever met, and the fact that my timeline is flooded with posts about him by comics of every age from every part of the country is the kind of respect from my peers I can only hope to have one day. RIP Spanky.”

Daily Show correspondent Roy Wood Jr. described him this way: “Always funny. Always dedicated. Always true to the craft. even at your lowest of lows, you were always able to put that shit on stage and kick ass. Salute my brother. Salute.”

Spanky Brown certainly wasn’t planning on leaving his mortal coil anytime soon, posting just the other day about his headlining gig next weekend in Chattanooga:

Yeldell wasn’t just a comedian and a friend to many. He also was a Preacher’s son, an advertising executive, car salesman, insurance salesman, and Army veteran.

His TV credits included appearances on Discovery ID and Speed Network, as well as this performance on BET’s Comic View.

But he loved the morning radio format, where the audience could be anywhere and everywhere. Spanky often guested on other syndicated radio shows, including Tom Joyner’s show and Bob and Tom. Tom Griswold from The Bob & Tom Show wrote this brief memorial for Spanky: 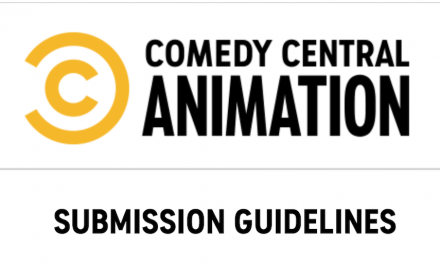 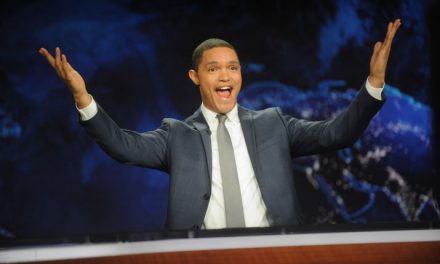 Trevor Noah will host The Daily Show through at least 2022 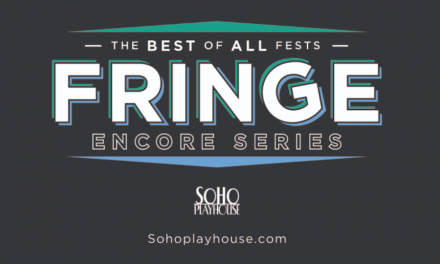 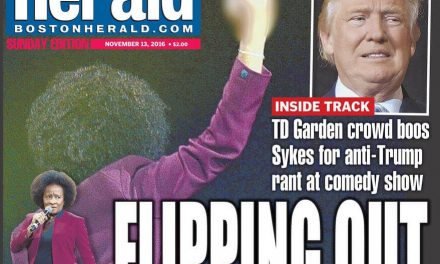