As part of its ongoing promotion for the network’s new drama about stand-up comedy, I’m Dying Up Here, Showtime has rolled out solo stand-up specials for each of the three comedians playing comedians in the series.

The third and final of these specials, Erik Griffin: The Ugly Truth, premiered earlier in July.

Directed by Scott Moran for Audible, Erik Griffin’s performance at The Laugh Factory in Long Beach, Calif., finds him facing his titular ugly truth about both his outsides and his insides.

“The ugly truth is I wanted to be in shape for this!” Griffin concedes early in the hour.

Fat jokes may remain both too easy and too acceptable by society for an overweight comedian to avoid them, but Griffin shines when he peels back the layers to discuss how society’s perceptions affect him emotionally and psychologically. Sure, we all can laugh at his premise that we’d have less sympathy for real-life tragedies if the victims were fat. Take that, Anne Frank. And watching him act out the implications for an obese Jesus are amusing enough on their own merits. When, however, he discusses how his friends become “the food police” as soon as he tells them he’s trying to lose weight, you feel for him. As an actor, too, weight is often played for laughs or for cruelty. So it’s difficult for him to separate the make-pretend world from the real one. “When another actor says to your character, you fat fuck, I have a moment of like, hrmmm, is that me?”

Griffin turns this otherwise darkly humorous moment back into light playful silliness, with a set-up in which he dies and goes to Heaven and has the ability to fill out a comment card, and has several suggestions for the man upstairs to make life more bearable for the rest of us.

As for his insides, Griffin says he really wants us to know about his lingering resentments, and how if only “The Purge” were real and not merely a movie franchise, it’d really improve the way meter maids, airport security, customer service reps and everyone else would act toward each other the other 364 days of the year. And Griffin not only keeps a list of all the types of people who’d have to die in “The Purge,” but also calls himself out for “a purgeable offense,” too.

And if we’re still going to have all of these specialized dating sites and apps, Griffin jokes about how we need to be more honest about our quirks and our crazy. “Don’t misrepresent what this is!” he says.

You won’t have to worry about Griffin misrepresenting himself, because he leaves it all out on the stage for you to see.

Review: First (or second) impressions of Montreal’s New Faces at Just For Laughs 2010 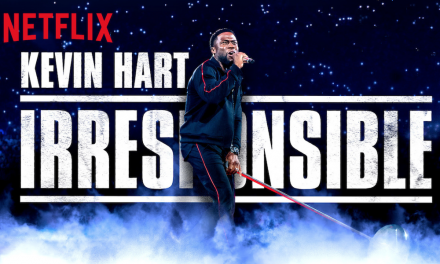 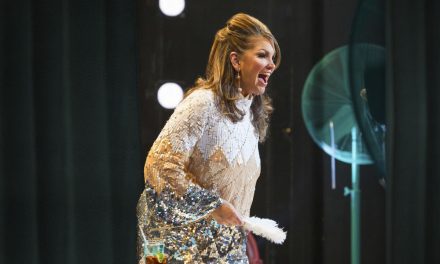 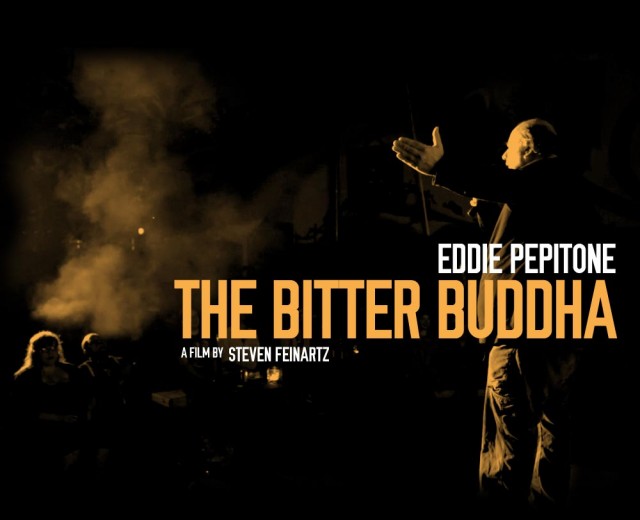