Bill Murray’s singing has been a not-so secret comedic weapon for decades.

But not until now has Murray actually put out an album and launched a tour to support it. Would you believe that album is full of classical music? And the tour will also include readings from classic literature? I did tell you it’s Bill Murray, right?!

They debuted as a live act this week in Germany at the Dresden Music Festival.

Murray wore a tuxedo and also threw out roses to the audience, just so you knew he’s staying on brand.

As for tour dates? Here’s what the cellist Vogler has posted so far:

Other dates in North America are planned.

Tommy Davidson thanks TMZ for mocking his car 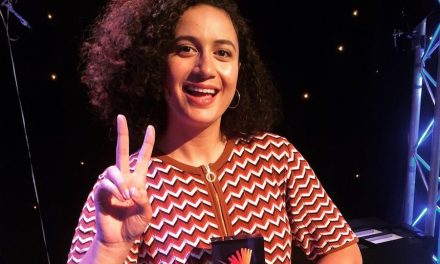 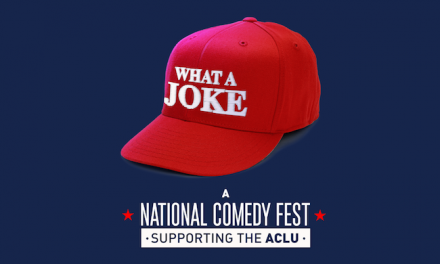 WHAT A JOKE: Comedians organize festival of shows nationwide over Inauguration Day Weekend to support ACLU