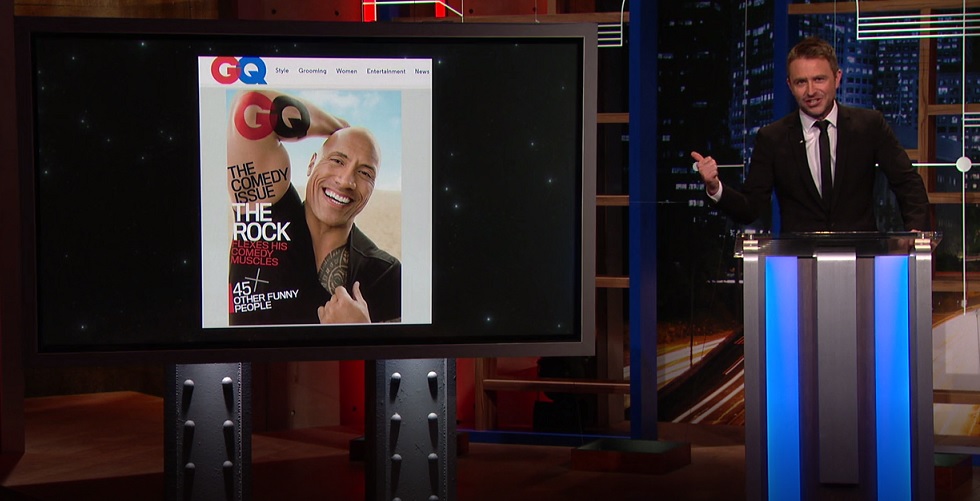 Chris Hardwick opened Wednesday’s episode of @midnight on Comedy Central by praising actor/wrestler Dwayne Johnson for floating the idea he might run for president of the United States in 2020.

But Hardwick took issue with what the magazine that got “The Rock” to reveal his political ambitions did with that tidbit.

“I love him. I love The Rock. But here’s where I just have a slight problem. Just a slight problem. Please don’t get mad at me, The Rock. So this interview with Dwayne The POTUS Johnson was on the cover of GQ magazine’s Comedy Issue! That’s a comedy issue! The f—ing comedy issue! Look at that comedy bicep right there on the front of the comedy issue. I mean I guess this makes sense, you know, considering next month I’m featured in Fire Hydrant Arms Magazine’s 50 Polynesians Who Can’t Fit In A Prius Issue.”

More applause as Hardwick points to the guests on @midnight.

“Cheech and Chong, Ken Jeong, Ali Wong, Patton Oswalt, every member of The State, every member of Monty Python, every comedian on Another Period who are a lot of people from The State, Leslie Jones, Samantha Bee, John Oliver, Melissa McCarthy, Kumail Nanjiani, Ron Funches, a hamster in a sweater, or this kid (cut to a YouTube clip). I mean! So many! Comedians! You coulda put! On the cover! Of your f—ing Comedy Issues! I mean, guys, maybe I’m personalizing this a little much, but do the jocks have to take this one, too? Do they have to take this one away from the comedy nerds? This kind of feels like, and maybe this is again too personal for me, but like when you’re in chess club your whole life, and then a f—ing football player puts on fake nerd glasses and sits at a chess table and that’s the f—ing photograph for chess club in the yearbook. It’s like, they can’t get everything! Don’t get me wrong! I love The Rock. He can be on the cover of anything else, and I’d be fine with it. He’s the world’s greatest action star. But maybe he’s not actually a comedian? An official professional comedian? Actually, he might not even be the world’s funniest rock. I think this is actually the world’s funniest rock (cut to a CollegeHumor photo of a woman posing with a rock sculpture).”

“And I think it’s safe to say this one has a much smaller penis. But, yeah. I love you, Rock. Don’t hit me. Don’t get mad at me. This is, my beef is with GQ. You didn’t do anything wrong. I just don’t understand!”

And yet, this isn’t the first time GQ has chosen to broaden its definition of comedian for the cover of its Comedy Issue. For every Tracy Morgan or Zach Galifianakis or Amy Schumer, there has been a Paul Rudd, James Franco, Seth Rogen, or Mila Kunis. 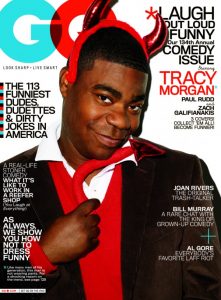 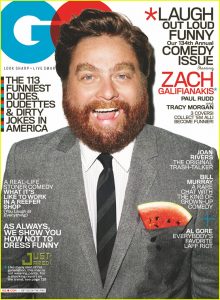 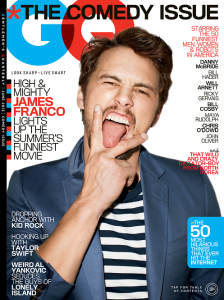 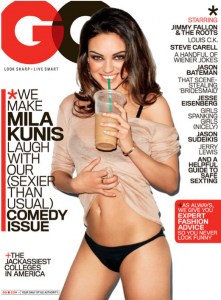 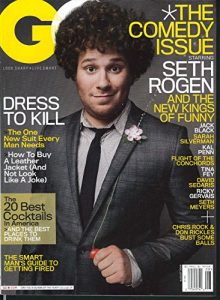 At least Dwayne Johnson is consistently funny. Even if he’s never turned pro. 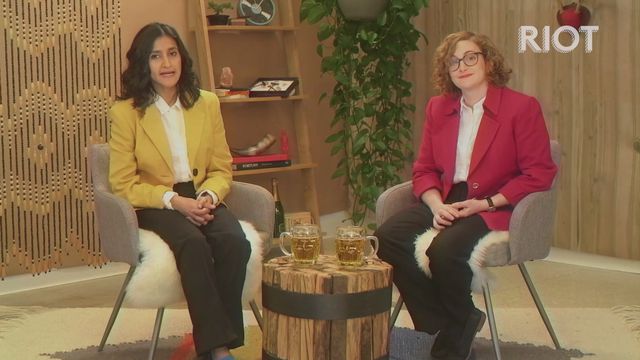 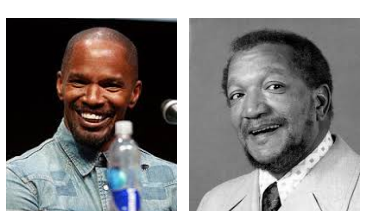 For SiriusXM documentary on Redd Foxx, Jamie Foxx tells why he chose the same stage surname