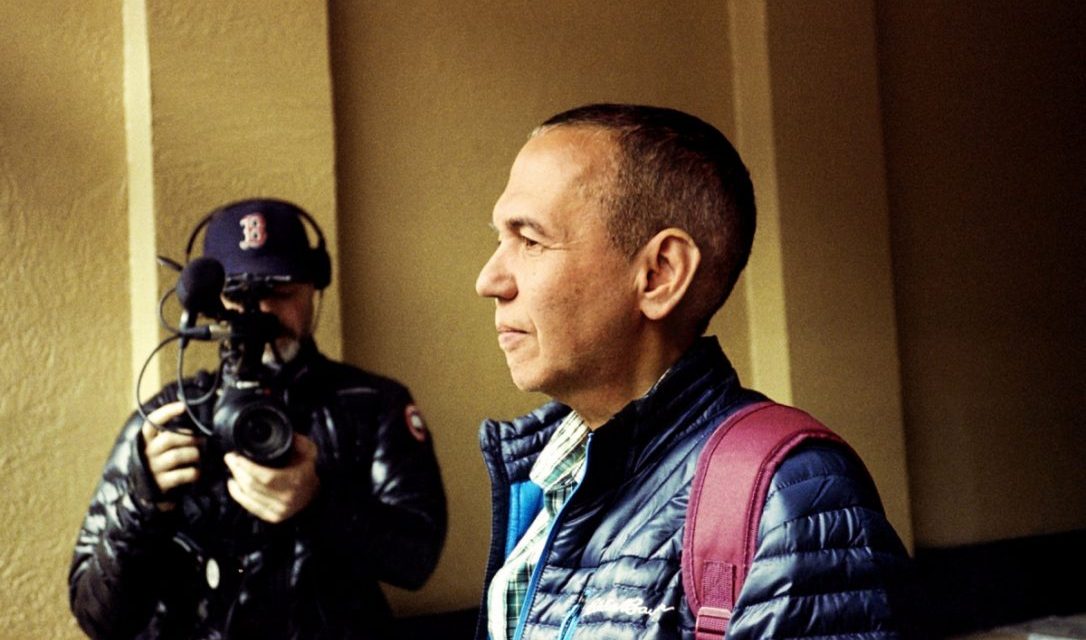 You know the voice of Gilbert Gottfried.

But who is the man behind the voice?

That’s the question Neil Berkeley wanted to answer. Berkeley, who previously directed the 2014 documentary Harmontown, wondered how character comedians lived offstage when not in character. Which naturally led him to Gottfried. Those dirty jokes. That voice, so loud, so high. Gottfried couldn’t possibly be like that all the time. Or could he?

Gottfried, following a screening Tuesday night of Gilbert at the Tribeca Film Festival, said he told Berkeley initially: “I think you should set your sights much higher than that. And then after a while, he just started following me.”

Whether Gilbert himself was ready for his close-up, his wife Dara Gottfried invited Berkeley into their home and on the road for seven months of shooting.

Even if you don’t know much about Gilbert Gottfried, you probably at least know a couple of things: His voice seems suited to animating animals; namely, the parrot Iago in Disney’s Aladdin and the Aflac duck in TV commercials. And he’s particularly unsuited to make an inoffensive joke immediately after a disaster or great tragedy.

The truth is Gottfried, now 62, has had a long and successful career, starting out as a teen in the comedy clubs of New York City, to the infamous sixth season of Saturday Night Live where he was part of the cast replacing the original sketch players, helping give voice to MTV in its early years, stealing scenes in big movies such as Beverly Hills Cop II and Problem Child, hosting USA Up All Night, performing on Letterman, Leno and Howard Stern, bringing down the house at Friar’s Club and Comedy Central roasts, and more recently appearing on reality TV series such as Celebrity Apprentice or Celebrity Wife Swap (where Dara tried out the late Alan Thicke as a Gilbert substitute). And now hosting a very successful podcast that delves into old Hollywood, Gilbert Gottfried’s Amazing Colossal Podcast.

Gilbert either skips or skims over much of this, choosing instead to document a much more intimate portrait of the comedian in his later years. The Gilbert Gottfried in a loving marriage, devoted father to two young children, and loyal brother visiting his two sisters almost daily in the city.

If that’s a surprise to you, then know it’s equally surprising to Gottfried himself. He compares his life after 50 on more than one occasion to The Twilight Zone, saying to the camera: “I feel like I still haven’t woken up and said, this is my life.”

Dara claims on camera that the Gilbert she met in the 1990s and fell in love with was a clean comic. “It wasn’t until The Aristocrats” that Gilbert got dirty, she says.

You’ll see the footage from that September 2001 Roast of Hugh Hefner where Gottfried lost the crowd after an initial 9/11 joke, then paused and launched headlong into the old mythic street joke among comics.

Speaking of which, a who’s who of comedians, including Jay Leno, Artie Lange, Dave Attell, Jeff Ross, Susie Essman, Jim Gaffigan, Bill Burr, Judy Gold, Whoopi Goldberg, Arsenio Hall, Anthony Jeselnik, Howie Mandel, Patton Oswalt, Joe Piscopo, Bob Saget and Alan Zweibel, offer their testimonials and insight into Gottfried. They defend him once more in the wake of Aflac firing him following the Japanese tsunami of 2011. And when they rib him, Berkeley often has footage to back up their accusations.

For instance: Is Gottfried cheap? We see just how much he hoards from hotels, and watch as he waits, then boards the Megabus to a gig.

What happens when you peek behind the curtain? With Gilbert you’ll find so much more than you could imagine. The petite man with the bellowing voice turns out to be a humble, loving, giving man who happens to say the dirtiest jokes you can think of, and even dirtier still. 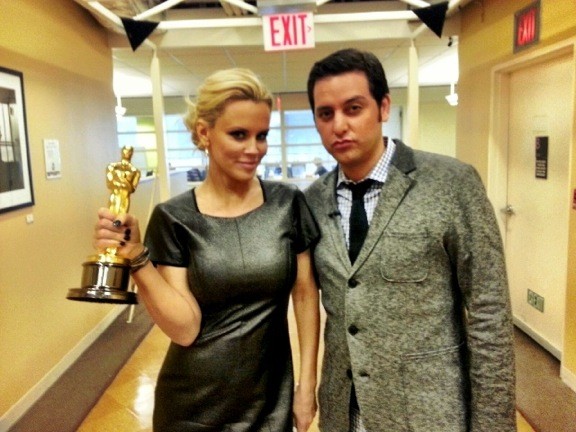 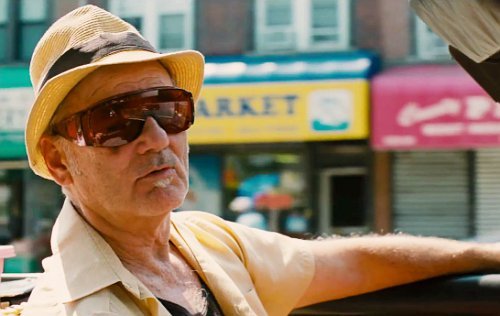 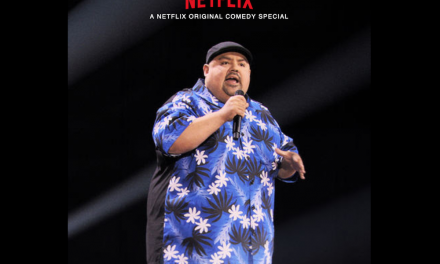 Review: Gabriel “Fluffy” Iglesias, “One Show Fits All,” on Netflix 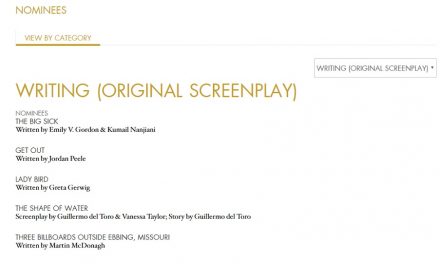 Leave a Reply to Francesca The Locksmith Cancel reply