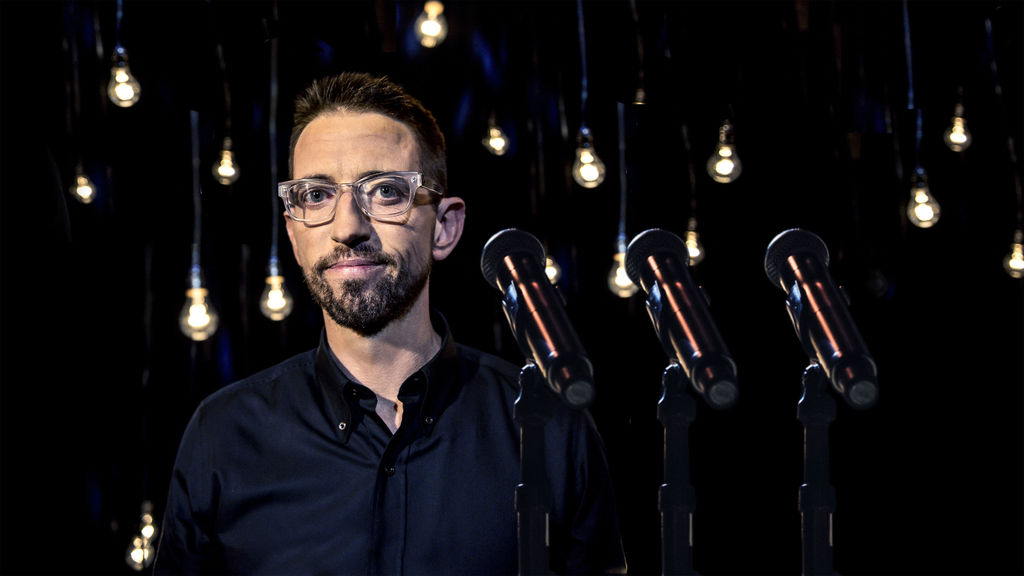 Watching it a second time, a year later and with some emotional and literal distance, not only reinforced my opinion of Brennan’s show but also allowed me to take better notes (the publicists sat me front and center in the theater!). Here’s an excerpt of my updated review, which appeared yesterday on Decider.com:

The great lesson of Brennan’s adult life, it seems, has been learning to live outside the shadow of his biological family as well as his comedic one.

“There’s no position too much safer than being Dave Chappelle’s comedy writing partner,” he says. “I would say that being on a writing team with Dave is like being on a basketball team with Michael Jordan. You just win more,” Brennan says, adding: “Don’t get me wrong. I am Scottie Pippen. And not just because we have the same facial structure, either.”

Read my full review on Decider. 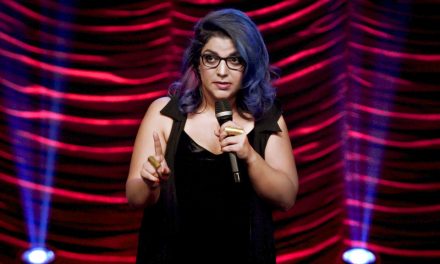