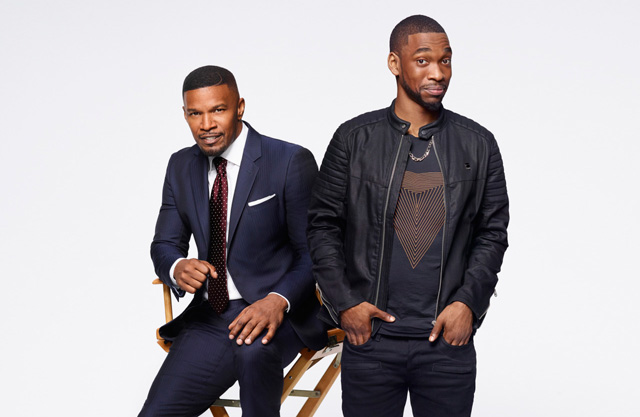 Jay Pharoah’s post-SNL career is off to a hot start!

Showtime announced on Monday that it’s ordering his pilot for White Famous to series.

The series, based in part on Jamie Foxx’s personal experiences as an up-and-coming comedian and actor, stars Pharoah as rising star Floyd Mooney who wonders how to balance his street cred as a comic with the temptations and possibilities of mainstream crossover. AKA, becoming “white famous.”

Foxx will executive produce and have a recurring onscreen role, too, while Californication creator Tim Kapinos writes and EPs, and Tim Story directs.

The rest of the initial cast includes Megalyn Echikunwoke as Floyd’s ex-girlfriend Sadie, the love of his life and the mother of his son; Utkarsh Ambudkar as Malcolm, Floyd’s frustrated agent who wants his client to do whatever it takes to make it big; plus Jacob Ming-Trent and Lonnie Chavis. Stephen Tobolowsky guest stars in the series’ pilot. 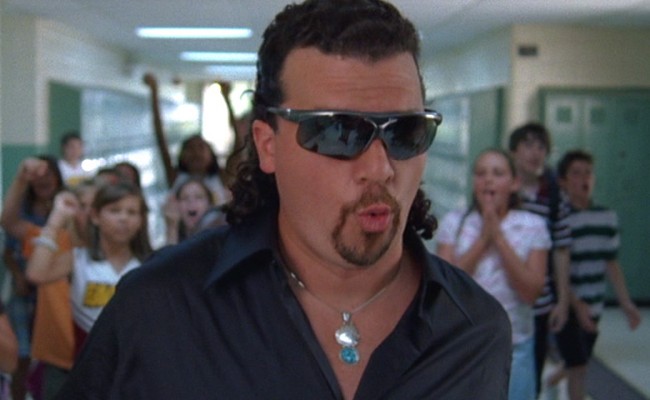 HBO sends Danny McBride back to school, orders up 18 episodes of “Vice Principals” 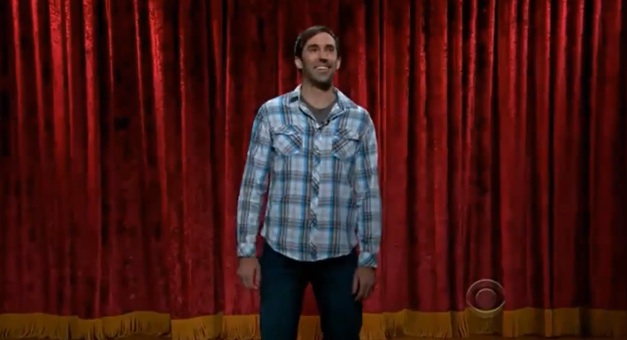 Michael Palascak on Late Late Show with Craig Ferguson, on love and marriage 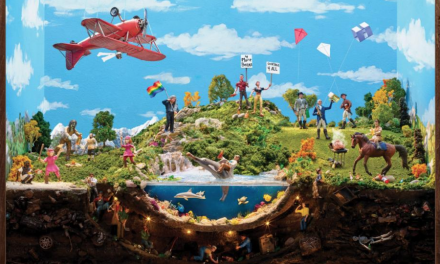