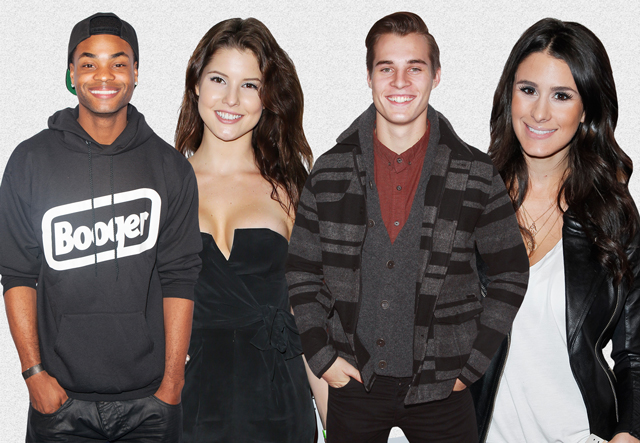 Twitter announced today it will discontinue Vine, the mobile app it acquired. The website will remain active, though, as will all of the six-second videos you’ve made for it. At least until further notice.

Twitter had bought Vine for $30 million in 2012, just six month after the video app launched. This summer, The Washington Post reported on how several Vine stars had migrated to other platforms, such as Snapchat, or Instagram’s newer video add-ons.

Since 2013, millions of people have turned to Vine to laugh at loops and see creativity unfold. Today, we are sharing the news that in the coming months we’ll be discontinuing the mobile app.

Nothing is happening to the apps, website or your Vines today. We value you, your Vines, and are going to do this the right way. You’ll be able to access and download your Vines. We’ll be keeping the website online because we think it’s important to still be able to watch all the incredible Vines that have been made. You will be notified before we make any changes to the app or website.

Thank you. Thank you. To all the creators out there — thank you for taking a chance on this app back in the day. To the many team members over the years who made this what it was — thank you for your contributions. And of course, thank you to all of those who came to watch and laugh every day.

What’s next? We’ll be working closely with creators to make sure your questions are answered and will work hard to do this the right way. We’ll be sharing more details on this blog and our Twitter account, and will notify you through the app when we start to change things.

Just this past Sunday, 60 Minutes on CBS profiled multiple Vine stars as part of a segment on “The Influencers” of social media who have made millions thanks to corporate sponsors paying them for access to their millions of followers.

And one Vine star, Jason Nash, just released a film with fellow Vine star Brandon Calvillo about trying to get 1 million followers to save a marriage. 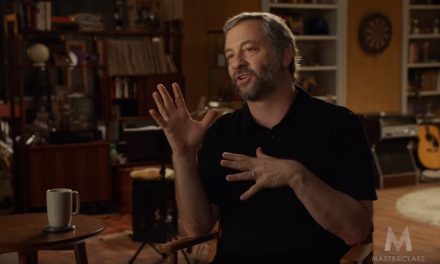 Weighing in on The Comedy Awards 2012 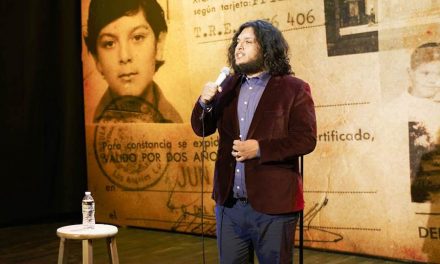