When Bill Maher takes the stage in Los Angeles on Wednesday, Nov. 2, 2016, you won’t have to be in the seats at Largo to see or hear Maher take on Republican presidential candidate Donald Trump.

“I had this killer set on Trump, and before his campaign expires and takes my material with it, I wanted to share it with Facebook folks – you know, the real world,” Maher said.

Maher’s #WhinyLittleBitch set about Trump will come at you less than a week before Election Day.

Comedy at the 2020 Streamy Awards 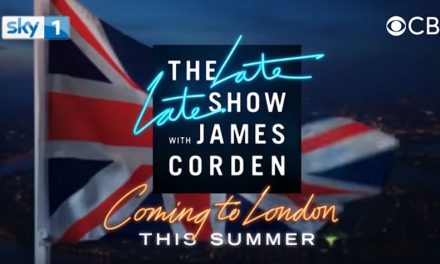 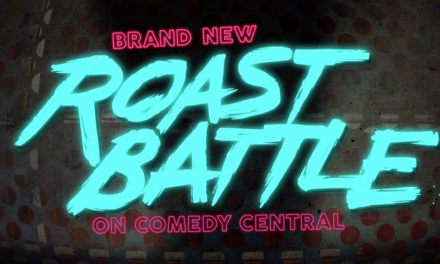