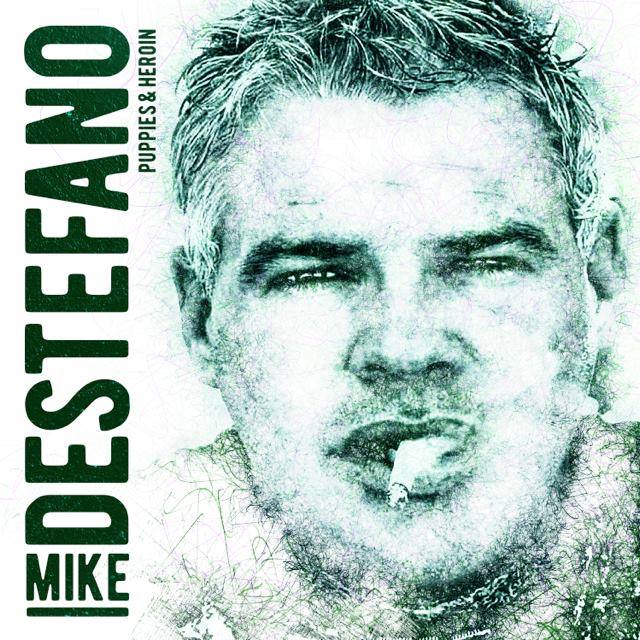 The late great Mike DeStefano will get some posthumous love thanks to a new stand-up comedy CD, “Puppies & Heroin.”

It’ll get a sneak preview debut on Friday thanks to SiriusXM, starting at 5 p.m. EDT on SiriusXM Raw Dog Comedy channel 99, with interviews about DeStefano with the likes of Rich Vos, Eugene Mirman, Robert Kelly, Bonnie McFarlane, Kurt Metzger and Mike Vecchione, followed by a full play of the record at 7.

And here’s the track listing:

Hear the track, “Back and Forth,” right now!

Watch the trailer for It’s Personal with Amy Hoggart

R.I.P. David Kimowitz, comedy manager and co-owner of The Stand in NYC 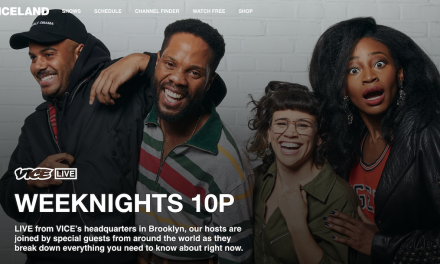