Someone cobbled together a half-hour of footage from film Jerry Lewis never wanted you to see, “The Day the Clown Cried”

People really want to see that Holocaust clown movie that Jerry Lewis deemed so unsalvageable, he not only decided never to release it, but disputes reports that he has allowed the Library of Congress to someday show it after he dies.

The latest chapter in the ongoing fan-fueled saga to discover The Day The Clown Cried is this footage uploaded to Vimeo by Kay Brown.

My friends at Decider reported that it’s the movie. Sadly (or gladly?), it’s not.

This is a half-hour of footage cobbled together from previous documentaries, news reels and actual scenes from the movie. But it’s only a half-hour. Still. If you really really want to see it, complete with French, German and other voiceover narration, roll the clip.

The Day the Clown Cried edit from Kay Brown on Vimeo. 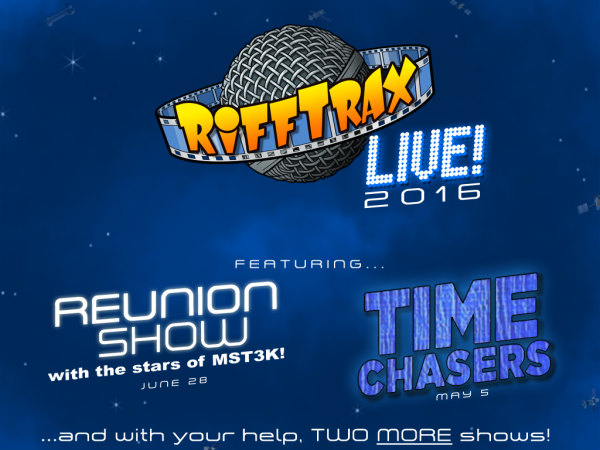 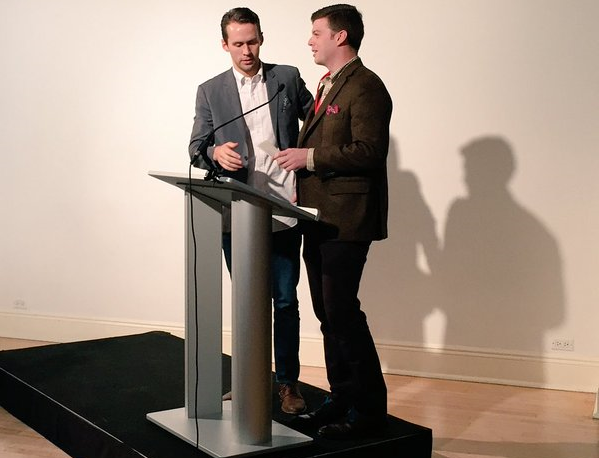 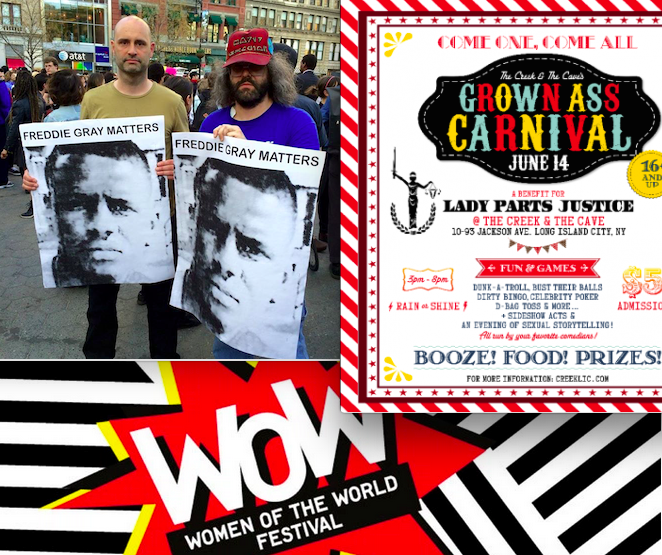 Funny onstage. Activist on and offstage. When comedy really speaks truth to power.