The CW rebooting MADtv with new cast as primetime series, but there’s also another new MAD show in the works! 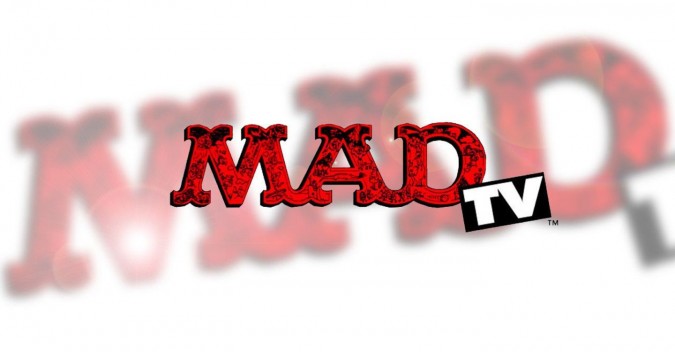 The network announced today it has ordered eight new hours of the sketch comedy series, to air in primetime, with a brand-new cast and guest hosts provided by the old MADtv guard from when it aired on FOX from 1995-2008.

David E. Salzman, executive producer on the original MADtv, returns to showrun the new version. “The ‘MADtv’ franchise is as vibrant as ever thanks largely to social and digital media appealing to a fan base numbering in the millions that relates to the show’s brand of authentic and irreverent cross-cultural comedy,” Salzman said in a statement. “We will continue to present the hard-hitting, laugh-out-loud, wall-to-wall pop culture comedy our fans expect, but in a fresh, new way.” 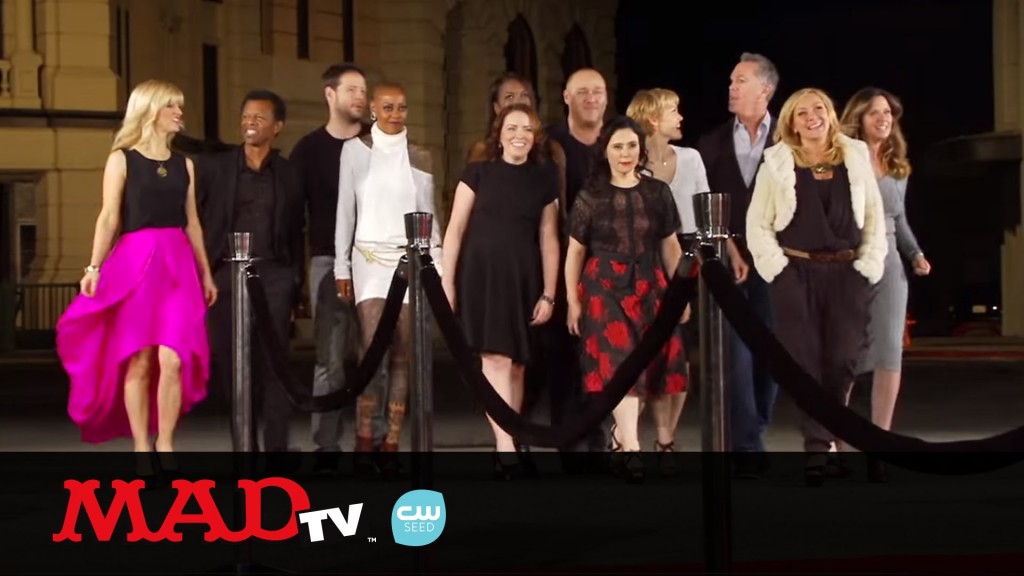 The CW already also acquired 75 old episodes of MADtv, which you can stream online at The CW Seed.

The CW also has found success rebooting another live comedy franchise from 1990s TV, with a fourth season (12th overall) of Whose Line Is It Anyway? hosted by Aisha Tyler premiering this May.

Now just to complicate things further — if you had thought your confusion about how much MAD magazine is in MADtv had abated since the 1990s, well…

MAD has a separate TV project that just held casting auditions last week in New York City for sketch and improv comedians! That’s right. 2016 is seeing MAD come back to TV in two different versions. This other version claims “MAD Magazine is putting on a show, inspired by the mag (yes we can’t believe it either) and we’re looking for the best Sketch/Improv/Comedy people of all colors and genders to submit themselves to be considered for the cast in the big apple.” This casting notice emphasized improv skills and singing ability. 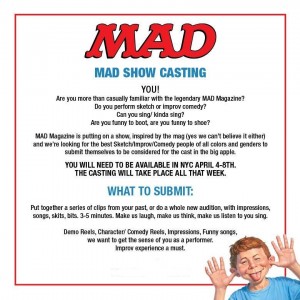 No wonder Alfred E. Neuman has that look on his face.

UPDATED: Sources tell me this other MAD Magazine production is most likely headed to the stage (off-Broadway or Broadway) instead of the screen. Which makes sense with the singing and all. Plus, the magazine previously mounted “The Mad Show” off-Broadway in 1966 — with music by Mary Rodgers (daughter of Richard Rodgers) and book by longtime MAD writers Larry Siegel and Stan Hart. That earlier stage production included Linda Lavin, Jo Anne Worley, Paul Sand and Richard Libertini in its original cast.

So. Yeah. No wonder Alfred E. Neuman has that look on his face. 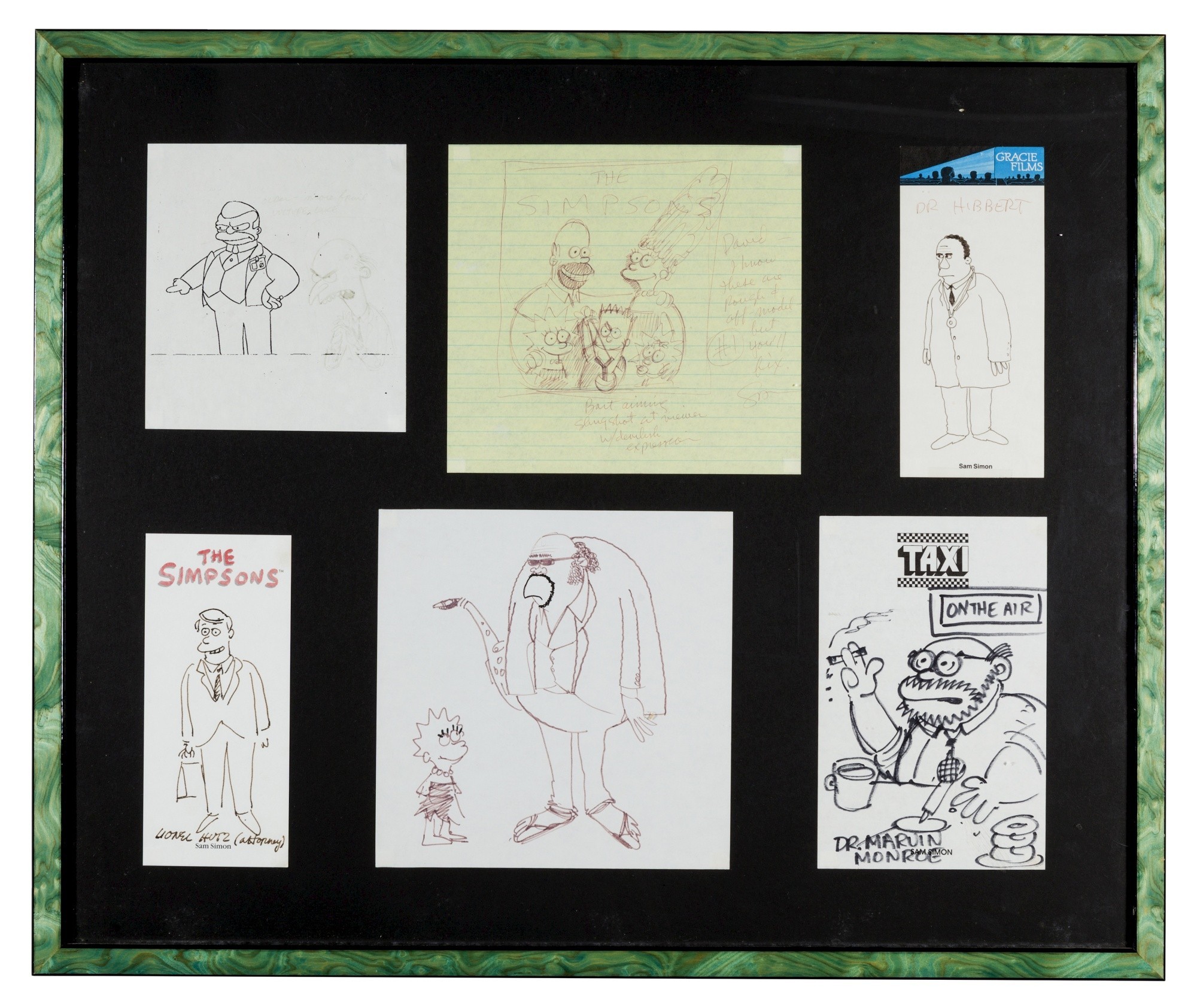 The Creative Genius of Sam Simon: A Lifetime of Memorabilia, up for charitable auction at Sotheby’s 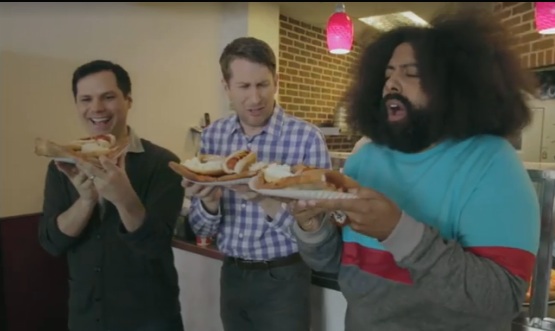 Retta is pitching her own late-night TV talk show 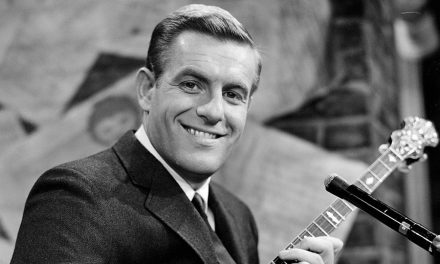