Conan O’Brien aired a very special Saturday edition of Conan on TBS to document the highlights of his recent trip to South Korea, prompted by an invitation by one of his young fans there named Sunny Lee. O’Brien didn’t even know he had fans in Korea, because Conan doesn’t air on TV there. But they seem to have caught on thanks to YouTube.

And caught on they have. Just look at the reception welcoming him at the airport in Seoul when he arrived! Sunny Lee is there, too!

And just how far can O’Brien’s string dance take him? Well, He and The Walking Dead‘s Steven Yeun also co-stared in J.Y. Park’s music video for “Fire” alongside Jimin Park, so I guess they’re K-Pop stars now, too? Roll the clip!

Here’s another clip in which O’Brien hosts North Korea’s first-ever late-night TV talk show, thanks to a visit to the DMZ with Yeun and an office building that straddles the two borders.

The special also allowed O’Brien to star in an actual Korean soap opera, visit a fish market, attend a Buddhist temple and learn Tae Kwon Do.

Watch all of Conan Korea on TeamCoco.com. 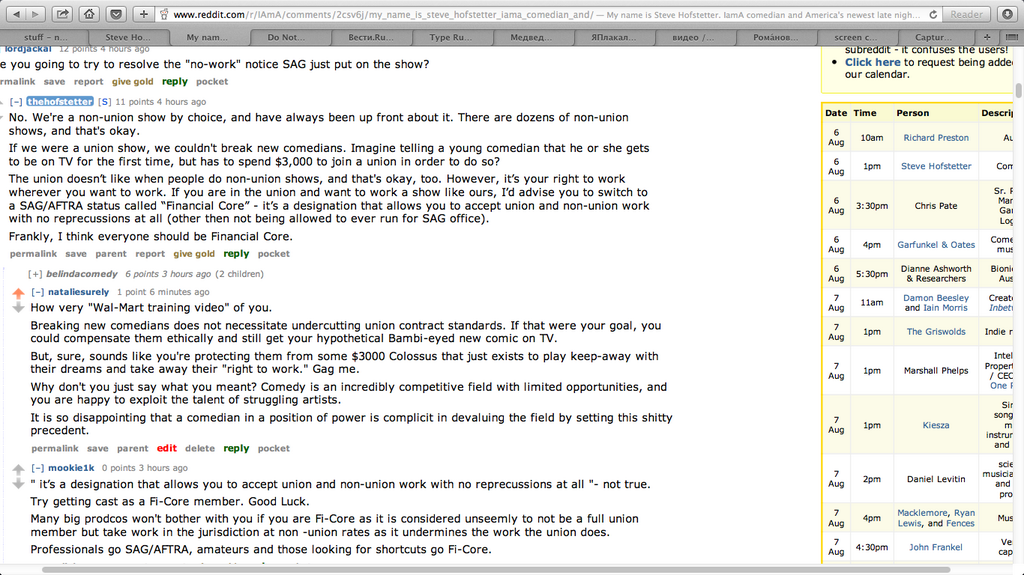 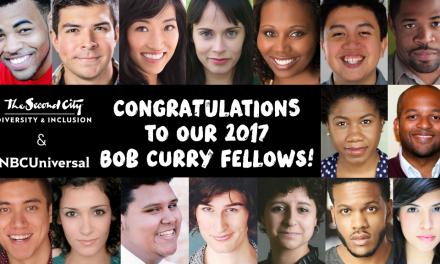