But Elmaleh, a Moroccan French comedian/actor and the most popular stand-up in France, has made it his goal to break through with English-speaking American audiences.

Hear Gad Elmaleh in his own words explain to The Comic’s Comic in this episode of my podcast, Last Things First.

And so, this summer, he moves up and out of the clubs like Joe’s Pub to play theaters across North America; first, opening for Jerry Seinfeld at the Beacon Theater on June 8 in NYC; then with headlining dates of his own. Tickets go on sale Friday. 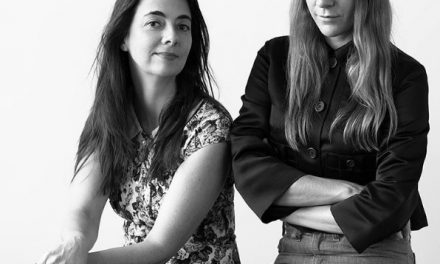 “Carmen,” a short film about Carmen Lynch by Chloë Sevigny