There’s a moment in the beginning of I’m Your Girlfriend, the new hour stand-up special from Whitney Cummings (and her first for HBO), in which she stops to examine the audience members in the front row for her taping.

“I’m shooting my HBO special. No big deal. This has been a dream of mine for a very long time,” Cummings says. Then she takes in a man sitting with shorts. “Thank you for wearing shorts, sir. You were getting ready. You were like, I am going to Whitney’s dream come true, and I’m gonna — I’m gonna wear these seersucker, operative word suck, shorts. I just want her to look at my scrotum the whole night to let her know what I think of her accomplishments.”

I wrote a full review of her HBO special for Decider.com. Here’s an excerpt from the top:

The past five years may have made Whitney Cummings a great big pile of money, as the co-creator of the CBS sitcom 2 Broke Girls (now in its fifth season) and the creator and star of NBC’s Whitney for two seasons. Both of those sitcoms premiered in the fall of 2011, and broke Cummings big as a comedic voice good for more than just a Comedy Central Roast or three.

But all of that money and stardom didn’t buy Cummings happiness. And it certainly didn’t buy her love.

So now Cummings releases her first HBO comedy special, Whitney Cummings: I’m Your Girlfriend, at a time in which she’s a little bit older (now 33), wiser and jaded about being anyone’s girlfriend.

If you thought Cummings was loud before (and to be sure, she was literally shouting her jokes at us), then you may be surprised to find she has toned it down, while simultaneously speaking volumes about the plight of young women who want to stand up for themselves and still have healthy relationships now.

Whitney Cummings: I’m Your Girlfriend premieres tonight on HBO, and is available on demand afterward.

Read my full review of Whitney Cummings: I’m Your Girlfriend at Decider.com.

And here’s a backstage interview with Cummings for HBO. Roll the clip! 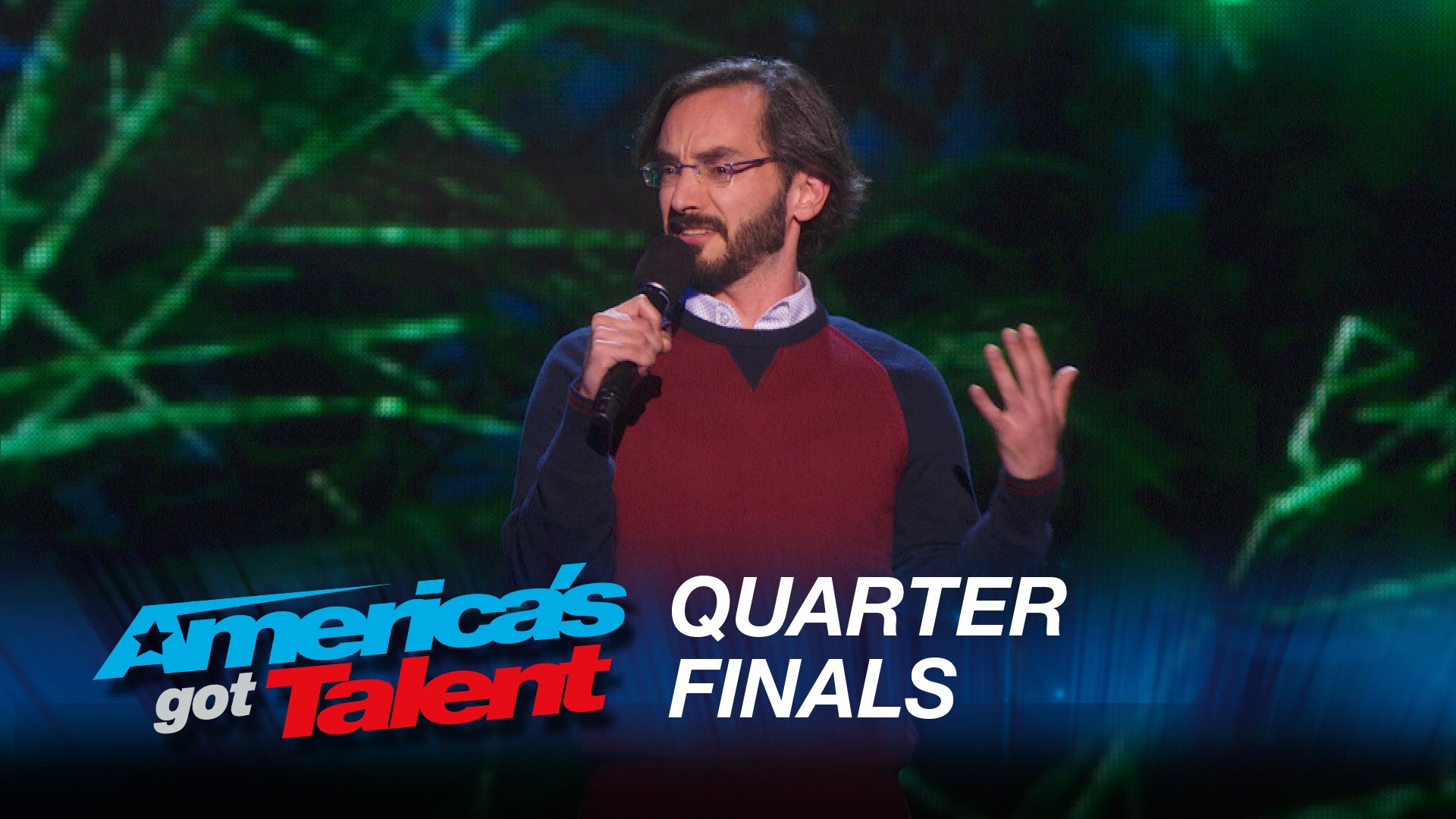 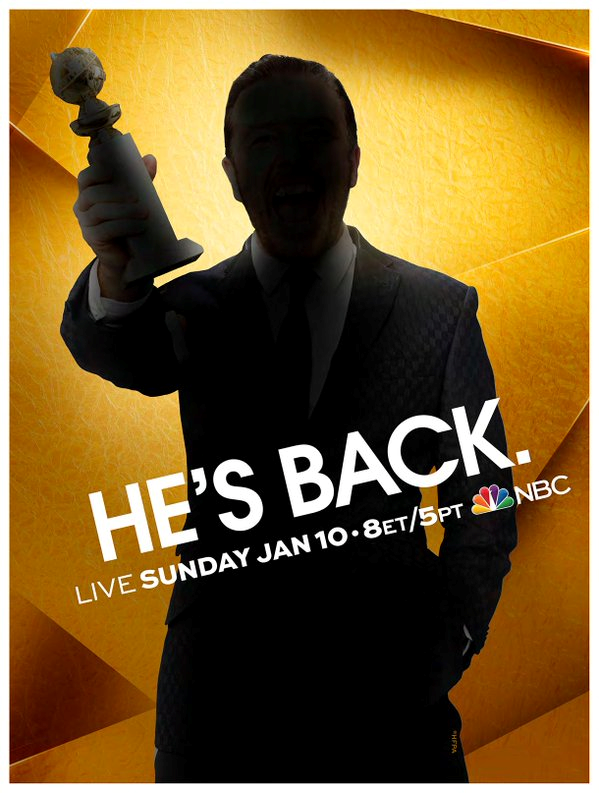 Ricky Gervais to return as host for Golden Globes in 2016 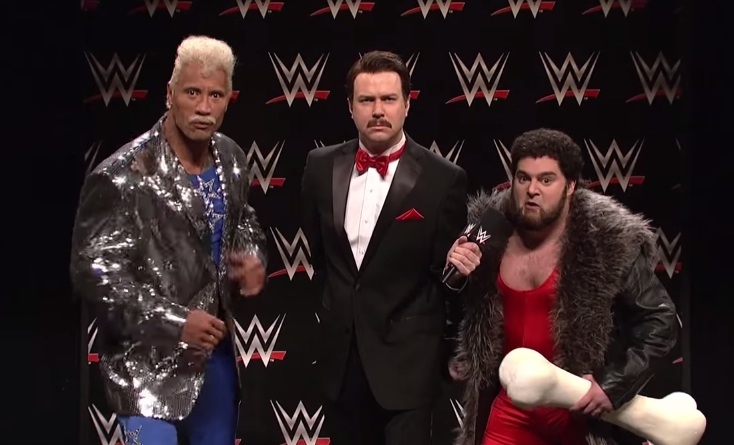 Leave a Reply to Think for Yourself Cancel reply