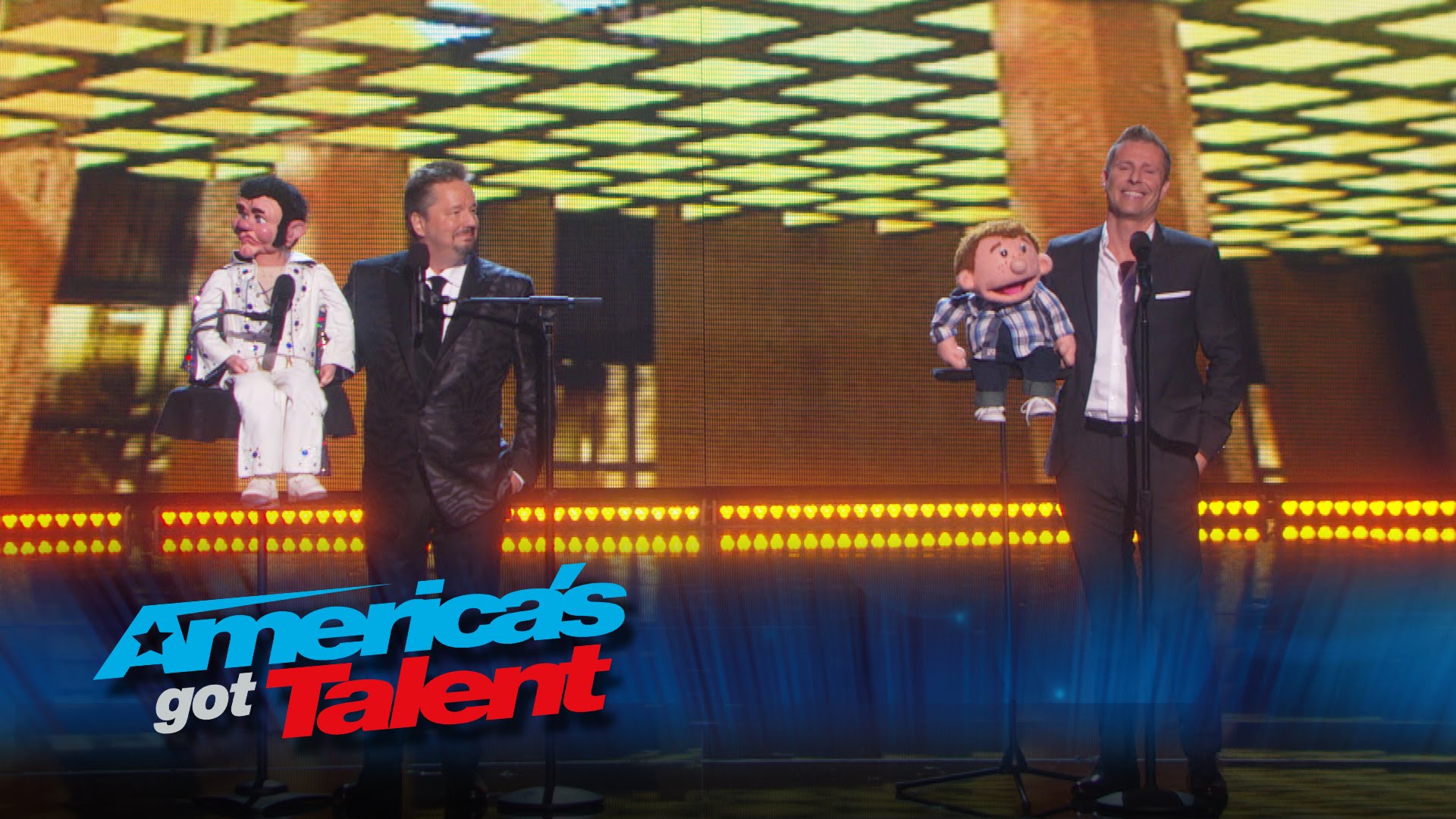 Did a comedian win season 10 of America’s Got Talent?

Do you consider ventriloquists comedians? Then yes, and yes again.

Terry Fator, who won season 2 of AGT, joined Zerdin onstage during the finale. Fator went on to sign a $100 million contract residency in Vegas.

Zerdin also was the third British act among the 10 to make this year’s finals, joined by Piff the Magic Dragon and The Professional Regurgitator.

Zerdin, 43, previously enjoyed great success in the UK, including wins in ITV’s The Big, Big Talent Show in 2006. 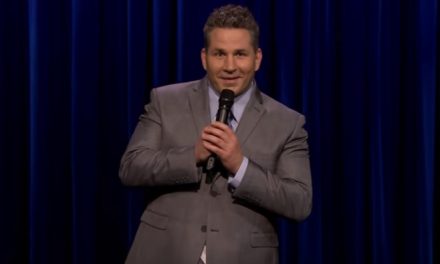 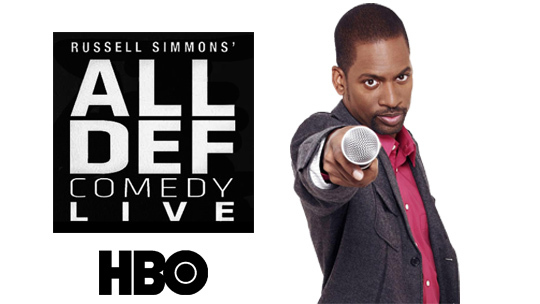 Michael Palascak on A Little Late with Lilly Singh