Michigan comedy booker exposed, marketing and canceling shows for comedians without their knowledge 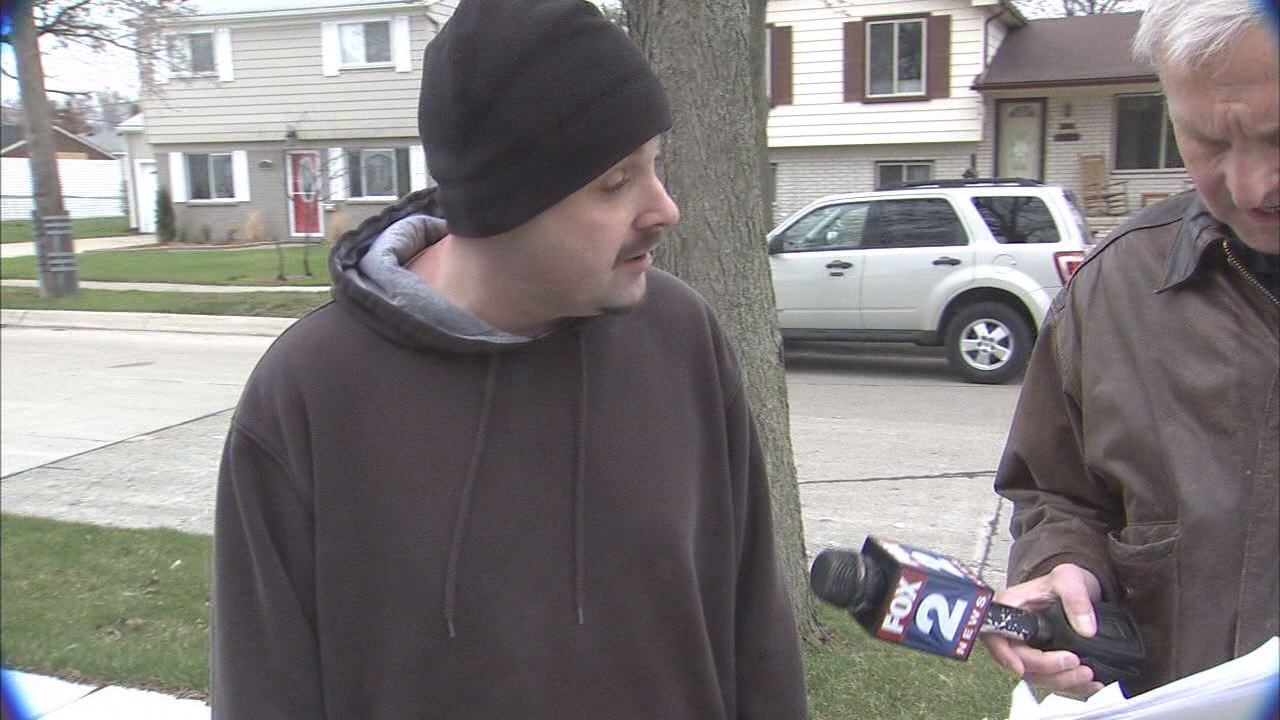 Sometimes walking in my own neighborhood in New York City, I’ll see a sign outside a bar advertising a live comedy show with performers I’ve never heard of before.

Who are these comedians? Why are they performing in this bar? Is this all real?

Everybody’s hustling these days, and not everybody can book mainstream comedy clubs or even the hot alt-rooms — or even lives somewhere where any of those things exist.

Then again, every once in a while, you come across a situation where it’s not so real. FOX 2 Detroit reporter Rob Wolchek investigated claims that several corporate comedy bookers in Michigan were operating shady practices — shadiest of all, perhaps, that it was all run by a single guy. Who also is an aspiring comedian.

Local comedians in Michigan complained that Frey, in his various guises, was using their faces and edited video clips to book gigs. But when he lured a company or bar to hire one of the comedians, he’d allegedly pull the bait-and-switch, claiming the comedian had to cancel last-minute, and send a lesser-known guy or even himself to the gig, then pocket the money. All the while never letting those other comedians know they’d been used for marketing purposes.

When Wolchek caught up with Frey jogging outside his house, Frey said he used fake names because “I didn’t want to be the comedian and booking agent. I didn’t want to be both.” He denied any unethical wrongdoing, saying: “It’s all about marketing. Everybody knows that.”

Frey and his attorney told the Detroit FOX station that they denied the allegations made against him. 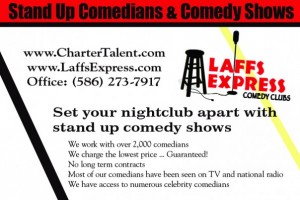 Yet clicking on Charter Talent online redirects to Laffs Express, which doesn’t exist as a website. The Better Business Bureau had given the companies a C grade, mostly on the basis of two consumer complaints in 2013, one of which the companies in New Baltimore, a town north of Detroit on Lake St. Clair, never answered.

Blackstone Talent, meanwhile, still has a website that includes photos of Blake Clark, Dustin Diamond and Andrew Norelli among the comedians you might be able to book. Norelli told The Comic’s Comic he’d seen the FOX report on Frey. “I have done 2 shows for him as far as I can remember,” Norelli said. “I always figured Bill Green and Chuck Wozlick were the same person.”

As for Jason Cooper, whose site “Extreme Comedy Tour” features Frey in all of the photos and videos?

Cooper’s bio claims he’s been on The Bob & Tom Show and Comedy Central, opened for all of the famous classic musical acts and big-name comedians you can think of, and is a regular in Las Vegas. Regular what, though? Plus this:

“With his quick wit and commanding stage presence Jason takes his audience on a roller coaster ride of laughs from the word go. Incorporating a barrage of “pop” culture references, funny stories, and off the wall “one liners”, you can’t help but laugh at this goofy, crazy, and original talent.

Jason’s show pulls no punches and he refuses to sugar coat anything … Jason tells it the way it is, the way it was, & the way it should be!”

Megan Mullally in her hardest role ever: That’s what she said. No, really. “That’s What She Said.” 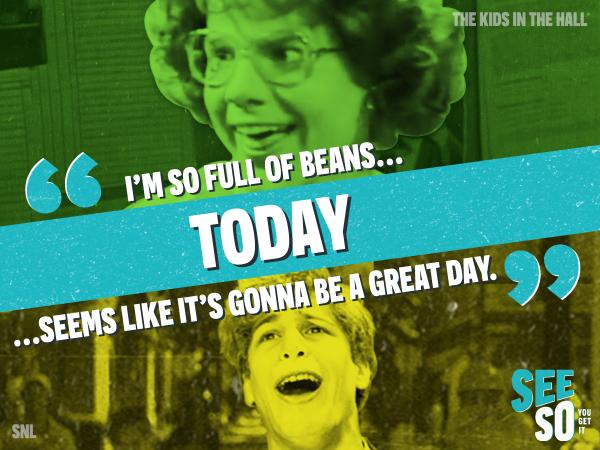 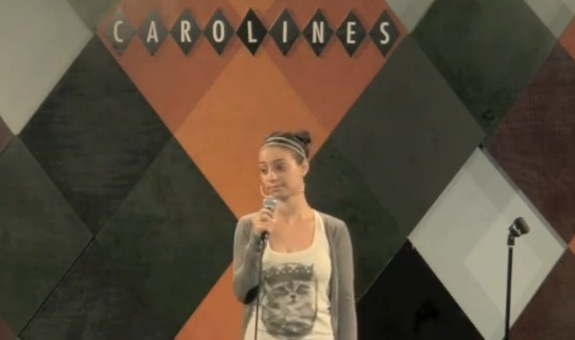 Heckler hits on Liz Miele during her dating jokes