Hulu brought Seinfeld out to tell advertisers today that the streaming service had paid Sony Pictures Television a reported $700,000 per episode to be your exclusive online source for the entire nine-season run of Seinfeld, which aired 180 episodes on NBC back in the 1990s.

“You can watch the show whenever you want,” Seinfeld said at Hulu’s Newfront Upfronts presentation today. “I mean you could just put the DVD in, but I guess no one wanted to do that.” 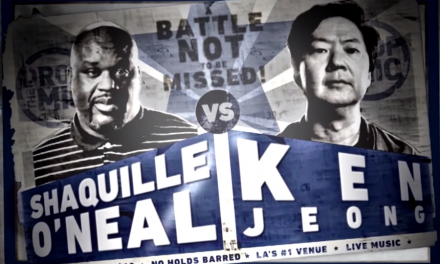 This week in TV development

The New York Nightlife Awards are not the MAC Awards, nor are they the ECNY Awards. Niches! 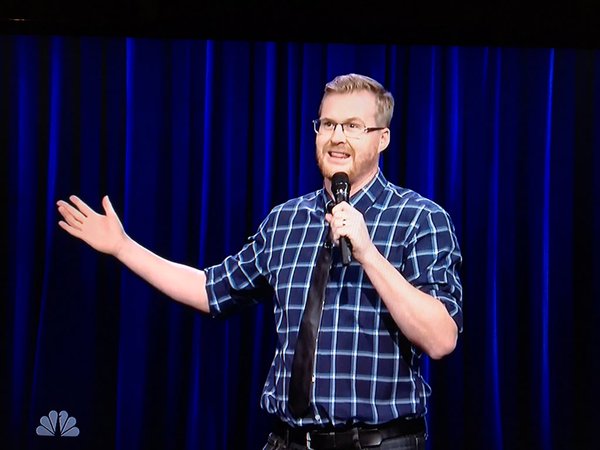