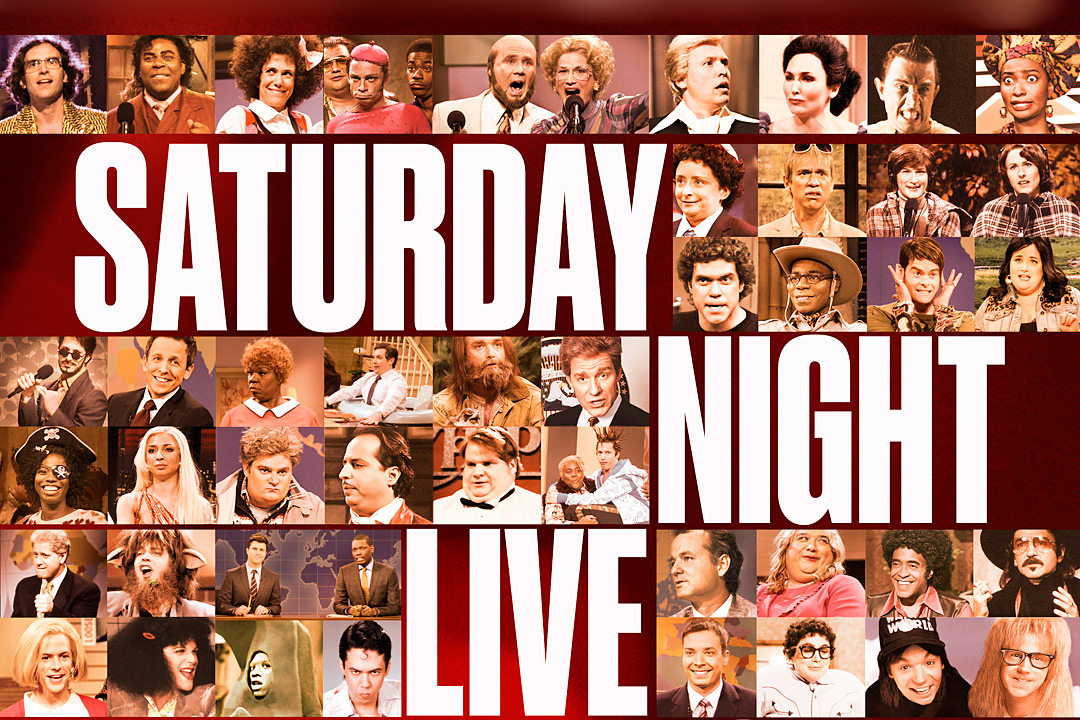 If the Saturday primetime reruns of edited classic episodes of NBC’s Saturday Night Live have only made you more interested in diving down the rabbit-hole of 40 years of SNL, then please turn your attention to VH1 Classic.

“Building a 19-day marathon seemed pretty daunting at first, but when we started mapping it out the days filled up quickly,” said Ben Zurier, Executive Vice President, Programming Strategy for VH1, VH1 Classic and Palladia. “There are so many tremendous stars, memorable characters, great music performances and unmatched comedy writing, that my biggest concern now is about all the great stuff we didn’t find room for!”

Special themed blocks dot the 19-day schedule. Those include:

Each Saturday during the marathon, VH1 Classic will take a break from 10 pm to 1 am to show a film starring an SNL alum:

VH1 will also join the party with a marathon of retrospective specials by decade for at least 10 hours on Sunday, Feb. 15, ending at 8 p.m. In addition, fan-favorite episodes will be available on vh1.com & the VH1 App throughout the marathon time period. 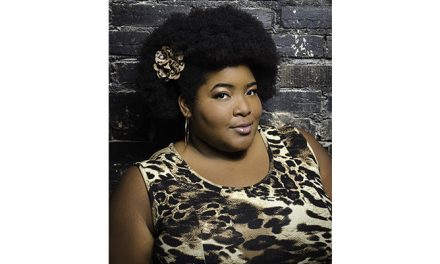 NUVOtv renews Stand Up and Deliver series, deals with Levity to showcase stand-up specials in 2014-2015