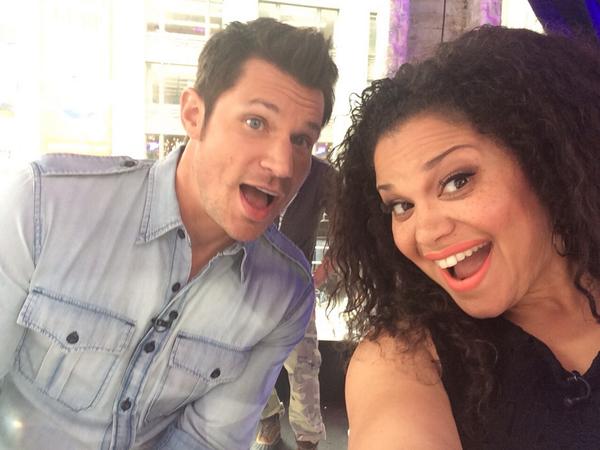 Here’s Buteau herself making the announcement Monday night (click the link in the embedded Tweet for a video from Michelle!

Buteau’s stand-up comedy credits include The Late Late Show with Craig Ferguson, @midnight, and Last Comic Standing, though you also may have seen her on the critical fave FOX sitcom, Enlisted, this past spring.

Buteau has a strong recent history with VH1 — both as a fixture on Best Week Ever and as a sidekick to Jenny McCarthy. She’ll be joining Lachey in his second season as host of VH1’s live morning talk show, which airs weekdays at 9 a.m. Eastern from the old TRL studios overlooking Times Square in NYC.

“We’re excited to return for a fresh season of VH1’s Big Morning Buzz Live hosted by Nick Lachey and couldn’t be happier to welcome Michelle Buteau as Nick’s co-host”, said Lee Rolontz, EVP of Original Music Production and Development, VH1. “From her guest spots on the show, Michelle has proven her comedic chops complement Nick’s vibrant energy, making them a dream duo for morning television.” 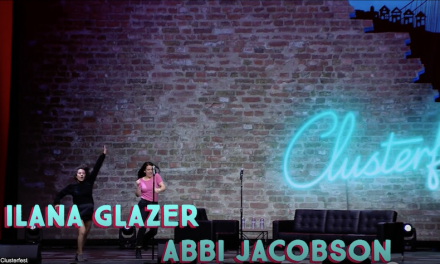 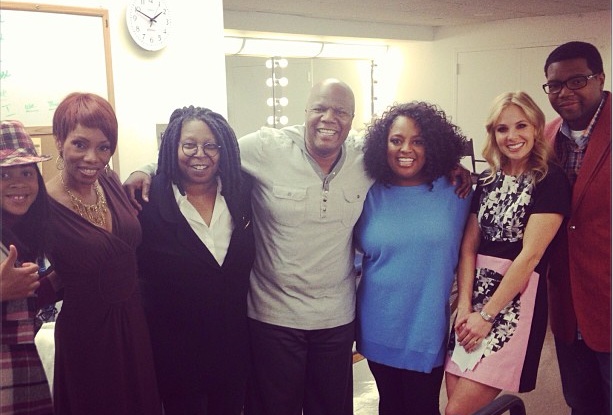 Kathleen Madigan, Earthquake and Retha Jones on an all-comedy episode of The View 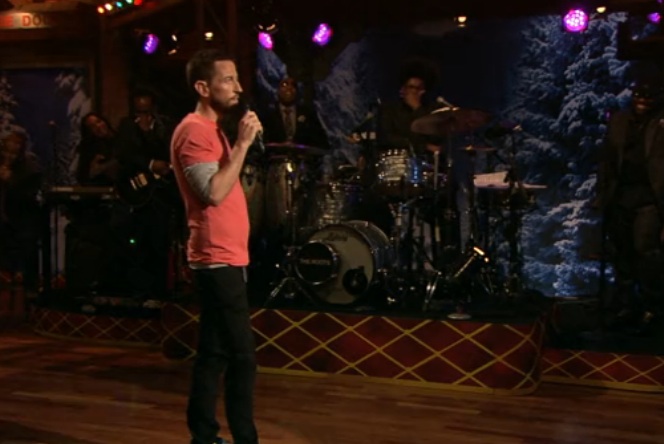