To say this year’s State Farm “Discount Double Check” TV campaign is copying what worked for them last year isn’t saying it all.

And get ready for the return of the Richmeister, as Rob Schneider has resurrected his classic Saturday Night Live character for a new ad debuting on TV during this weekend’s MTV Video Music Awards.

During the NFL season, you’ll see more of Richmeister, plus ads with Hans & Franz (Kevin Nealon and Dana Carvey), interacting with and pumping up Green Bay Packers QB Aaron Rodgers. This football season’s ad campaign is done in partnership with Lorne Michaels, SNL and Broadway Video Entertainment. This fall also marks the start of the 40th anniversary season of SNL.

“The Line” goes live tonight, plus a new SNL side project 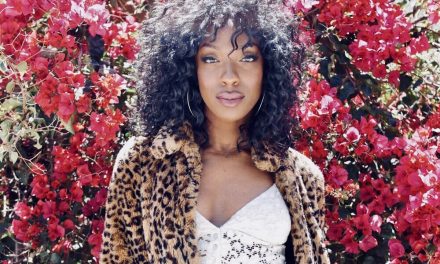