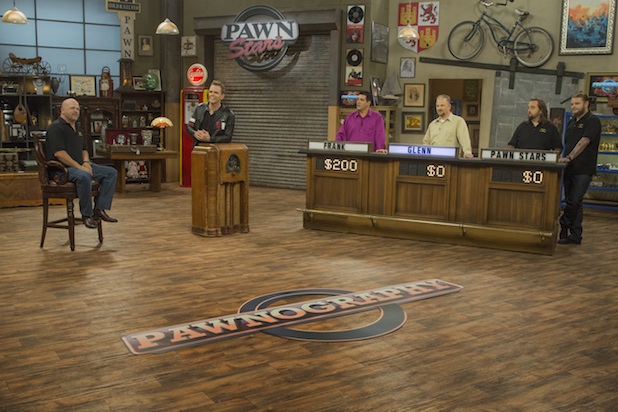 AMC’s most-talked about shows get talk shows about them.

History Channel’s Pawn Stars is letting its viewers compete with its pawn-shop stars in trivia games for their prized possessions.

And it’s tapped comedian Christopher Titus to host the half-hour game show, Pawnography, which will air its first 10-episode installment, starting at 10 p.m. July 10, Thursdays after episodes of Pawn Stars.

They taped the first season of Pawnography this May in Las Vegas — soliciting fans 30 and older — to compete with Rick Harrison, Corey Harrison and Austin “Chumlee” Russell, answering trivia questions for cash and prizes culled from the World Famous Gold & Silver Pawnshop.

“We are thrilled to work with Leftfield Pictures on this exciting and challenging new game show that combines the two elements that make Pawn Stars an absolute fan favorite – history and the fun, family-dynamic between the Harrison’s and Chumlee,” said Elaine Frontain Bryant, History’s senior VP of programming and development. “This show gives viewers the chance to go head-to-head with the man who knows a little bit about everything, Rick Harrison, and take home treasurable items from the World Famous Gold & Silver Pawnshop.”

Harrison spoke about the game show spin-off back in May with the Wall Street Journal.

Pawnography is produced by Leftfield Pictures. 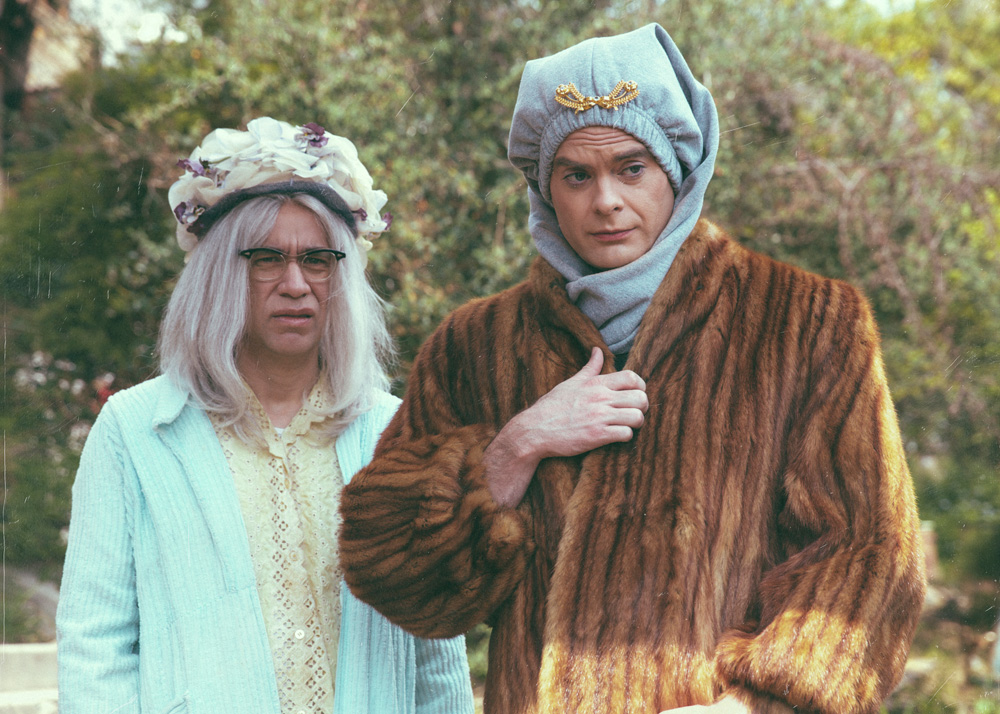