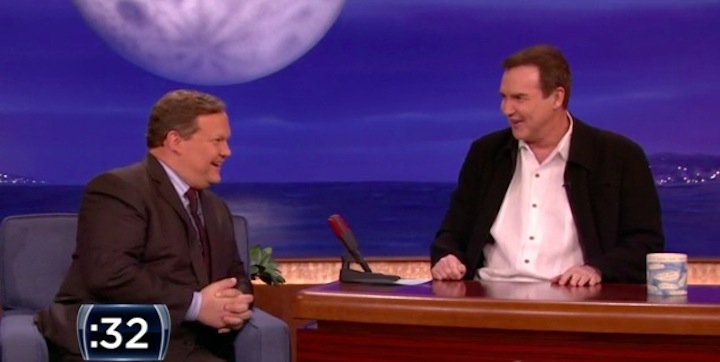 “This job looks easy,” Norm Macdonald told Conan O’Brien, gesturing to O’Brien’s role behind the desk as host of Conan.

“Do you have the chops to do it?” O’Brien asked Wednesday night.

“I’ve been studying it like a Jesuit,” Macdonald said of the tasks required to host a late-night TV talk show — which he wants to do, even more so now that the expected job opening at The Late Late Show on CBS remains unfilled as of yet for 2015, after Craig Ferguson vacates it. “And I believe I could do it in one minute!”

So O’Brien called his bluff.

Put 60 seconds on the clock and let’s see if Norm Macdonald can host an entire show — complete with monologue, banter with a sidekick (Andy Richter) and interview a guest (Fred Willard) with a clip to plug.

These are jokes, people. Serious business. But jokes all the same.

Roll the clip, leaked in advance of Wednesday night’s telecast of Conan on TBS: 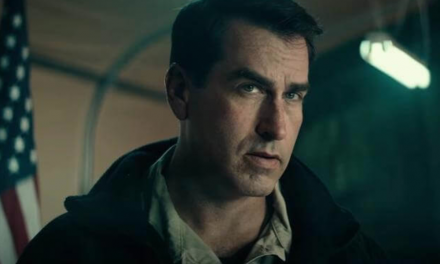 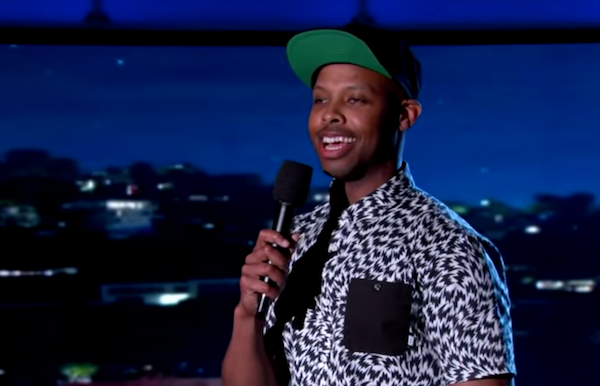 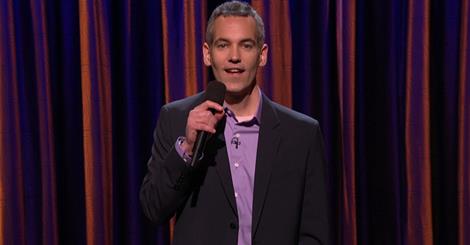