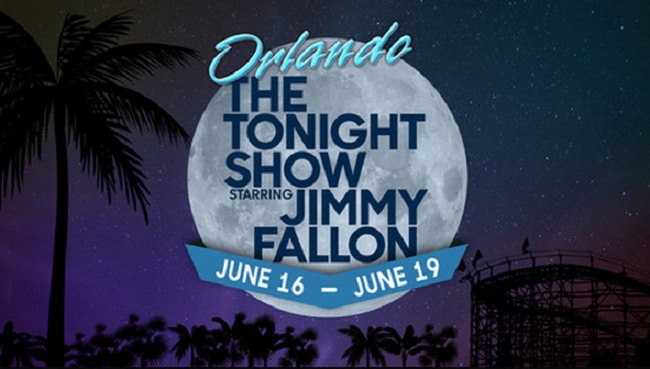 Kimmel went to Austin for SXSW. Conan went to Dallas for March Madness. Now Fallon will take his show on the road, first stop: Orlando.

Universal Studios Orlando, as in NBCUniversal (Studios), will play host to The Tonight Show Starring Jimmy Fallon‘s first TV road trip for the week of June 16-19, 2014, to hype up the opening of the Diagon Alley expansion to The Wizarding World of Harry Potter theme park.

The show made the announcement during last night’s overnight broadcast.

Guests making the trip to Orlando to sit down and play with Fallon and The Roots will include Jennifer Lopez, Pitbull and Tracy Morgan.

Details from the show:

Tickets for these special Orlando shows will be released later this week, using the show’s regular ticketing website. A tweet from the show’s Twitter handle, @FallonTonight, will let you know as soon as they’re available. Also read: FAQ: How To Book Tickets To The Tonight Show

You can also check out the show’s Watch, Answer & Win Sweepstakes for a chance to get your own summer vacation to come see them there! 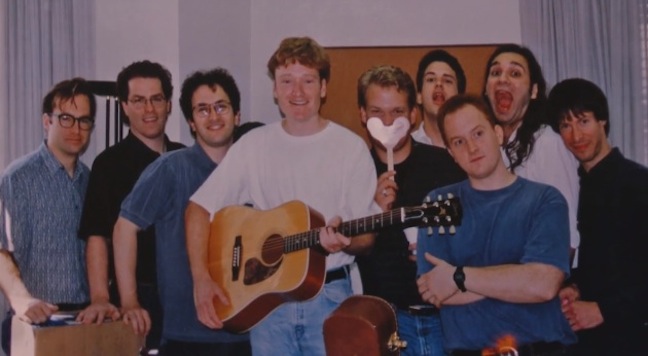 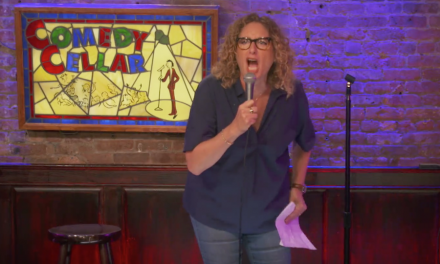 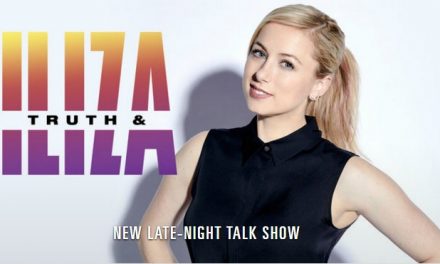