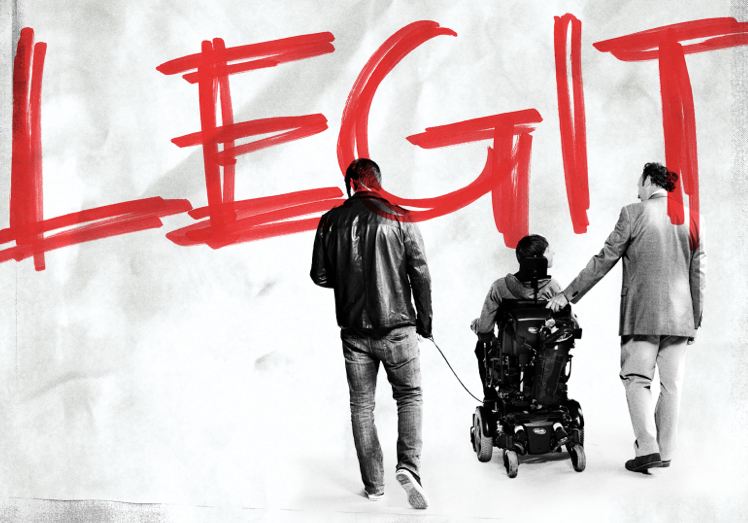 Once again, a funny show you enjoyed fronted by a comedian on FX has unsuccessfully transitioned to FXX.

Jim Jefferies, star of Legit, announced today that his show has been cancelled. Its second season concludes tonight with back-to-back episodes on FXX.

“Legit has been cancelled. Sorry to everyone who was a fan of the show, please watch tonight, it’s the final two episodes. I am very proud of the work that I did on this show and I made friends that I’ll have for life. So I’m going to try and not be sad about this,” Jefferies wrote this afternoon.

He has company. Also in the past year, FX enjoyed a spot in the late-night talk show conversation via the critically-acclaimed Totally Biased with W. Kamau Bell, which nobody continued to watch after the cable network moved it to nightly last fall to launch the FXX channel.

Legit, meanwhile, starred Jefferies playing a semi-autobiographical version of himself, as stand-up comedian Jim Jefferies. In the TV edition, he was trying to figure out how to have a meaningful relationship with a woman, deal with his roommate’s (played by Dan Bakkedahl) alcoholism, and his other roommate (played by DJ Qualls) who had muscular dystrophy.

Read what Jefferies had to say to The Comic’s Comic at the beginning of the second season in February.

And what Jefferies told The Comic’s Comic back in 2012 about going legit, for real.

Here’s a fun video of the cast members looking at each other’s yearbook photos and commenting upon them: 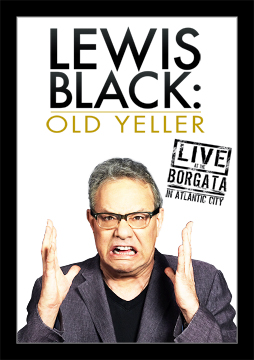 Live from “The Line” LIVE