Norm Macdonald: Neither anti-comic nor comic’s comic, simply a comic 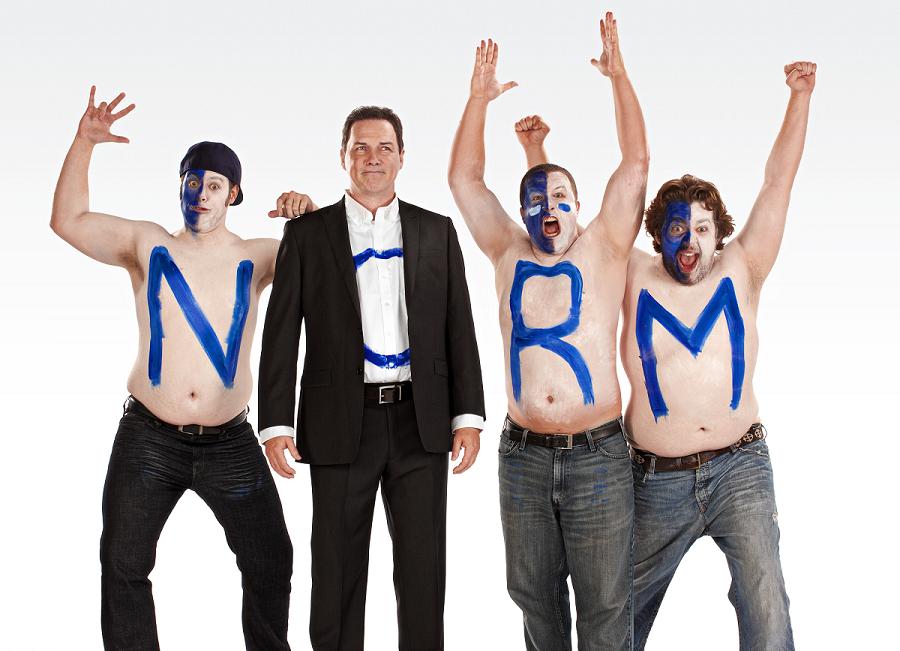 With the PGA Tour back in spring form and the NBA and NHL playoffs in their quarterfinal matchups, it gives plenty of opportunities for comedian Norm Macdonald — late of Comedy Central’s short-lived Sports Show with Norm Macdonald — to offer running analysis and play-by-play commentary via Twitter @normmacdonald.

Macdonald took a break from that late last night to also clarify where he stands as a comedian.

Because too many of you, perhaps, have tried to pigeonhole or label him.

So Norm Macdonald set the record straight regarding the comedy of Norm Macdonald. As well as what he sees as those who truly engage in anti-comedy or meta-comedy. In his own words (spelling/typos corrected, but native Canadian tongue preserved):

“I’ve never been a person who uses labels I hardly understand. But, it’s been pointed out to me of late that I, myself, have been labelled. The label that has been sometimes given me is meta-comic or anti-comic. I was never sure what it meant, the word does not exist in the OED, so today I looked to see if it was on Wikipedia.

A pretend word on a pretend encyclopaedia. So I read the thing and I saw my name, which I half-expected and made me fully appalled. I’m not an anti-comic and I’m not a meta-comic. And I despise anyone who is. Because these people are not comics, and they ridicule comics and do not like comics and satirize and parody comics. I am a comic and these (anti-comics and meta-comics) are my enemies.

Every joke I’ve ever told I found funny at the time. Sometimes, looking back, I found them unfunny. But at the time, they made me laugh.

The first time I remember being accused of being an anti-comic was during the Roast of Bob Saget. This is because my jokes were not dirty, but instead clean. I do not like insulting people and did not want to do the roast but my friend Bob Saget asked me to and I said yes. The producer of the show said to be shocking, and I truly believed that doing clean jokes in this context would be shocking. But, as far as the jokes I delivered, I found each of them funny, in their own way. The second time, this accusation struck me, was when I did a joke about a moth on the Conan O’Brien joke. It was called a shaggy dog story. It was not. It was called an anti-joke. It was not. It was a very funny joke and that is why the audience laughed hard and long. They did not laugh because it was a comment on bad jokes and how we all know they are bad. They laughed because it was a very good joke.

The truth is all anti-comedy, or meta-comedy, is worthless. It is for the weak and cowardly. The idea is this. The performer does not find the comedy he sees to be funny. So he chooses the worst he can find and ridicules it. It is not comedy. It is critique. And it is not funny. And, of course, that is what is supposed to make it funny. But it has never worked. Never. Many point to Andy Kaufman as an anti-comic. When they do, they expose themselves to be the idiots they are. Andy Kaufman was a comic. He used comedic techniques, he ridiculed no comedic techniques. Andy Kaufman was one of the greatest comics ever, because of his large arsenal of comedic weapons, which he used only when necessary. Andy Kaufman was not an anti-comic. But he spawned many. Being such a fine and original voice, Andy Kaufman, a great comic, was misunderstood. But he was not misunderstood by the masses. They loved him. He was misunderstood by a small minority who were convinced he was misunderstood by the masses. And this minority was going to let everyone know that they understood, they “got” the ungettable Andy. And some grew up to take the stage, where their mission would be to follow in the footsteps of their hero, whom they considered misunderstood. And he was misunderstood. By them. I say they because I don’t want to name anyone but I am sure you know of whom I speak. And so they perform their anti comedy which is comprised of this. ‘I have found a form of comedy I find bad so I will do it, but I will do it intentionally bad’ is their credo. Both are bad. Anti-comics, when you come right down to it are critics, which may be why they find favor among, guess who, critics.

So, just for the record, I am not an anti-comic or meta-comic, I am a comic and therefore despise anyone who ridicules what I love. The end.”

Norm Macdonald returns with new episodes on the Video Podcast Network today, May 12.

Here is the promo:

Norm Macdonald at the Roast of Bob Saget, on Comedy Central, in 2008: 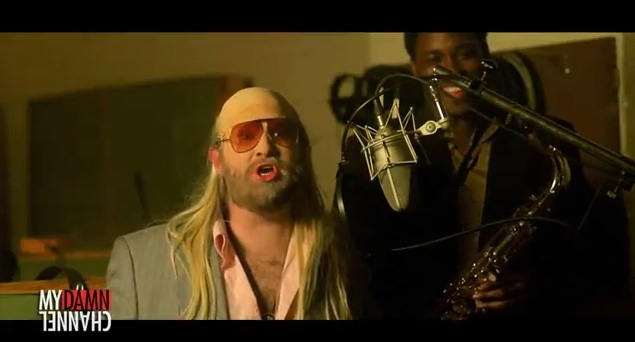 Sneak peak: Watch Andy Richter with The Ghost of Tom Carvel and A Real Topless Woman 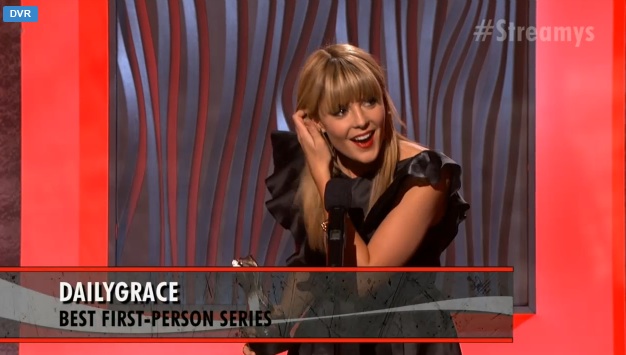