Gary Gulman has a way of hitting my comedy sweet spot every time, what with his pop-cultural references and combining the high, low and middlebrows with his six-foot-everything observations on life as it is now and how it was when we were younger.

In Gulman’s performance on Thursday night’s Late Night with Seth Meyers, he opens with a Hitler joke that immediately begets beautiful wordplay, before seamlessly segueing into a routine that portrays Christianity in new light as a successful TV or movie sequel to Judaism, then spins it into a play on a popular relationship book of our time.

For an hour more of this, including Gulman’s love of Netflix and how it reframes his thoughts on classic films such as Rocky and The Karate Kid, putting the wealth of Bill Gates and Donald Trump into their proper perspective, a nostalgic look back at the Sony Discman, money-saving tips and more, please check out Gulman’s latest stand-up special, “In This Economy?” — now streaming on Netflix. Demand it!

You also can purchase “In This Economy?”
audio: video:

Gulman also has another new-ish stand-up CD: “No Can Defend” 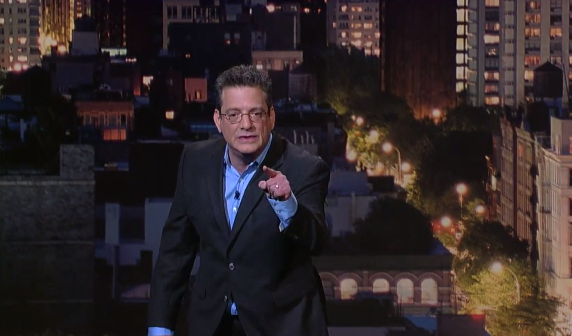 On Letterman, Andy Kindler finally can joke about the Titanic 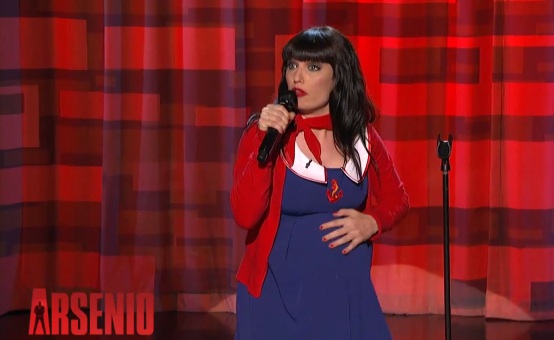 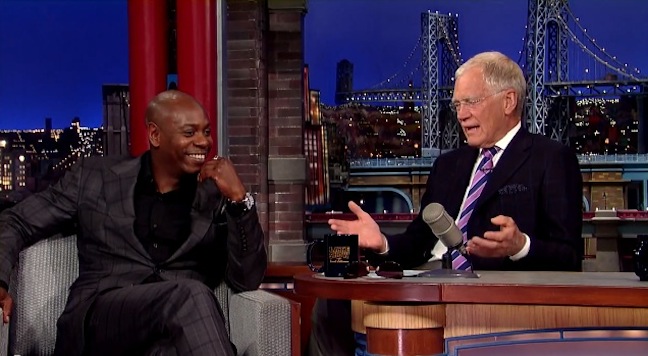