Candid Camera is back once more, this time coming to TV Land with 10 episodes this summer.

“A remake of Candid Camera is the perfect addition to our portfolio of original series,” said TV Land President Larry W. Jones. “The show is full of joyful laughter that catches you off guard and leaves you in high spirits – exactly the outlook that our brand embodies.”

The memorable “Smile!” gotcha catchphrase that revealed Candid Camera to its unsuspecting participants also introduced the hidden-camera concept to TV back in 1948, with Allen Funt, Peter’s father, as the original creator/host.

It aired on each of the three major TV networks at one time or another over the course of six decades, starting at ABC and bouncing to NBC, CBS, into syndication, and back and forth and back again. Its latest iteration, from 2001-2004, aired on PAX TV stations with Peter Funt and Dina Eastwood as co-hosts.

Peter Funt is back again in this new edition of Candid Camera. Additional hosts and casting has yet to be announced.

“We’ll be daring but respectful, funny yet insightful,” explained Peter Funt. “I can’t think of better partners to help pull this off than Electus and the team at TV Land.”

“Candid Camera is one of the most innovative shows in television history and we can’t wait to bring its unique and distinct style to today’s audience,” Silverman said. “It is an honor to get to work on the brand with Peter Funt and the team at TV Land.”

Mark Itkin of William Morris Endeavor helped put the gang back together again at TV Land.

Of course, the hidden-camera prank  TV comedy landscape is a bit more crowded these days.

TruTV has Impractical Jokers, TBS has Deal With It with Theo Von and Howie Mandel; MTV has Jerks with Cameras with host Tone Bell and Grant Cotter, Danielle Hawkins, Justin Hires, Amir K, Geoff Keith, Susane Lee, Kara Luiz and Dante Spencer; and Canada has Just For Laughs (which has aired at times on ABC). 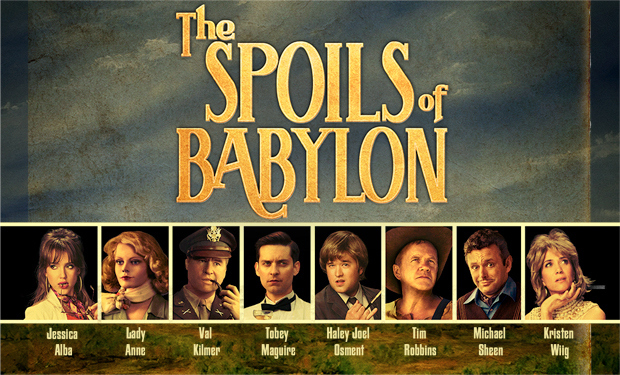